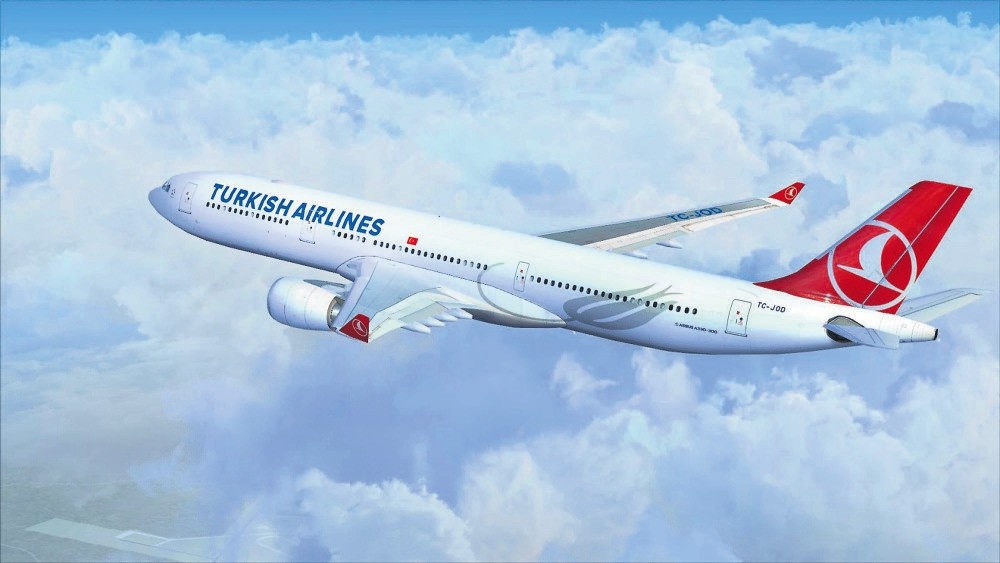 The Turkish national carrier Turkish Airlines has canceled the requirement for its passengers to present a PCR test when boarding all domestic flights in Turkey. This was stated on his Twitter page by the CEO of the air carrier Bilal Ekshi.

According to him, now the HES code will be enough to fly on the airline’s aircraft within Turkey.

The HES code is assigned after completing the online application within 72 hours before entering the country. You will need it before boarding a flight to Turkey, as well as for using public transport and entering public places in a number of Turkish cities, such as Istanbul.

“Everyone is in shock” – snowball fights in Antalya

Doctors have named 4 symptoms of omicron, which people usually ignore

Egypt’s tourism revenues are back to pre-pandemic levels