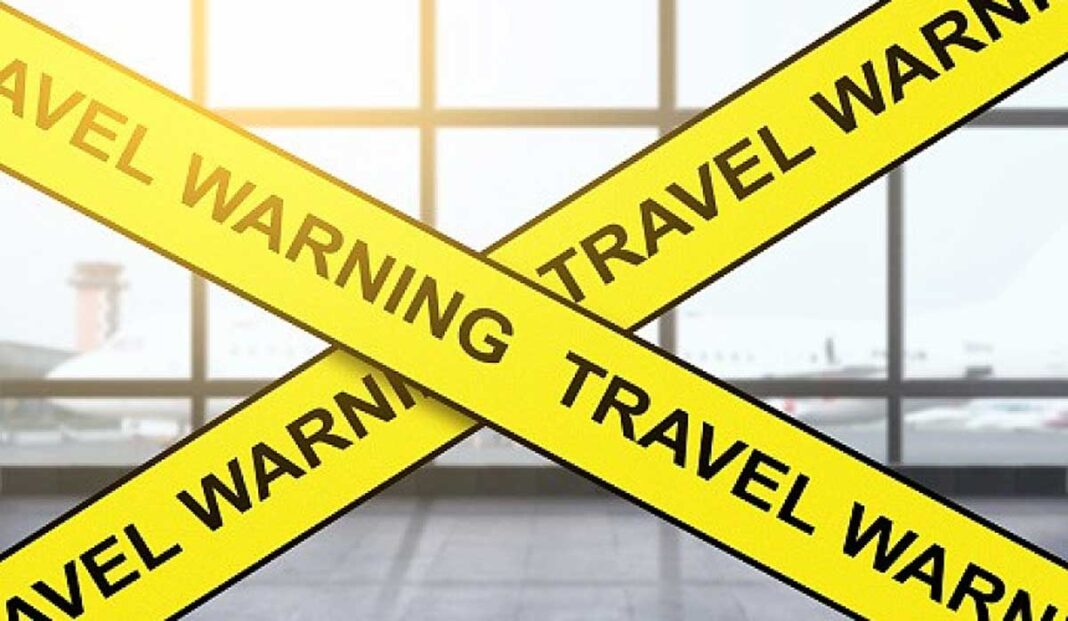 Around 7,000 flights have been canceled since Friday and Christmas weekend around the world. This was reported on December 26 by the BBC service. The reason was the surge in cases of infection with the new strain of the coronavirus “omicron”, which also affected the flight crew of airlines. Many pilots and flight attendants are forced to self-isolate, as they fell ill with covid or had contact with a sick person.

In the United States alone, canceled airline departures have approached 1,900, disrupting travel for tens of thousands of people during one of the busiest times of the year.

Delta said it “has exhausted all options and resources, including re-routing and replacing aircraft and crews.” “We apologize to our clients for the delay in their holiday travel plans,” the company said in a statement.

“The nationwide surge in omicron infections this week has had a direct impact on our flight crews,” states United Airlines.

There will be no more strikes: Lufthansa and the pilots’ union have reached an agreement

Germany has completely stood up: tens of thousands of tourists cannot fly anywhere, there has never been such chaos

Lufthansa cancels over 1,000 flights due to staff absenteeism