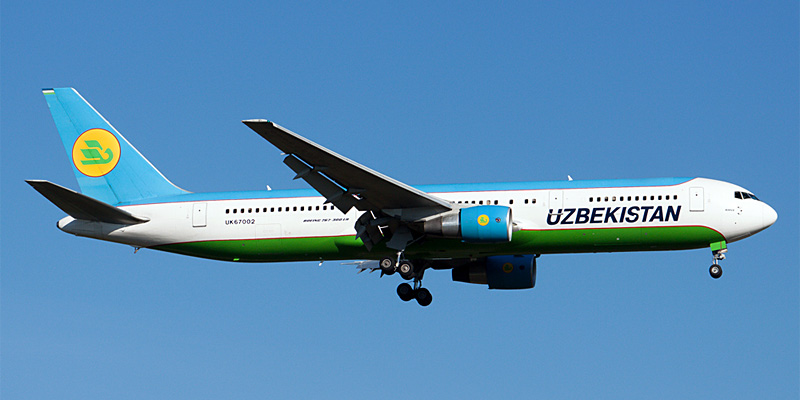 According to the Telegram-channel in4avia, the travel time will be 4 hours and 30 minutes. Free baggage allowance – 20 kg.

Flights will be operated on Saturdays:

According to in4avia, the price of a ticket from Kiev to Tashkent starts from 138 dollars. Contacts for help can be found in the Instagram account of the charter operator.

Until May 2015, the National Airline operated regular flights from Tashkent to Kyiv. The flights were suspended due to the lack of agreements between the aviation authorities of the two countries on the operation of the route. Ukraine International Airlines has also suspended flights in this direction.

The latest information about the possible resumption of scheduled flights to Ukraine appeared in December 2017. The delegations of the aviation authorities of the two countries held talks, but the State Inspectorate for Flight Safety of Uzbekistan stated that there were unresolved issues between the parties. “Once they are settled, the parties will return to negotiations,” the agency promised.