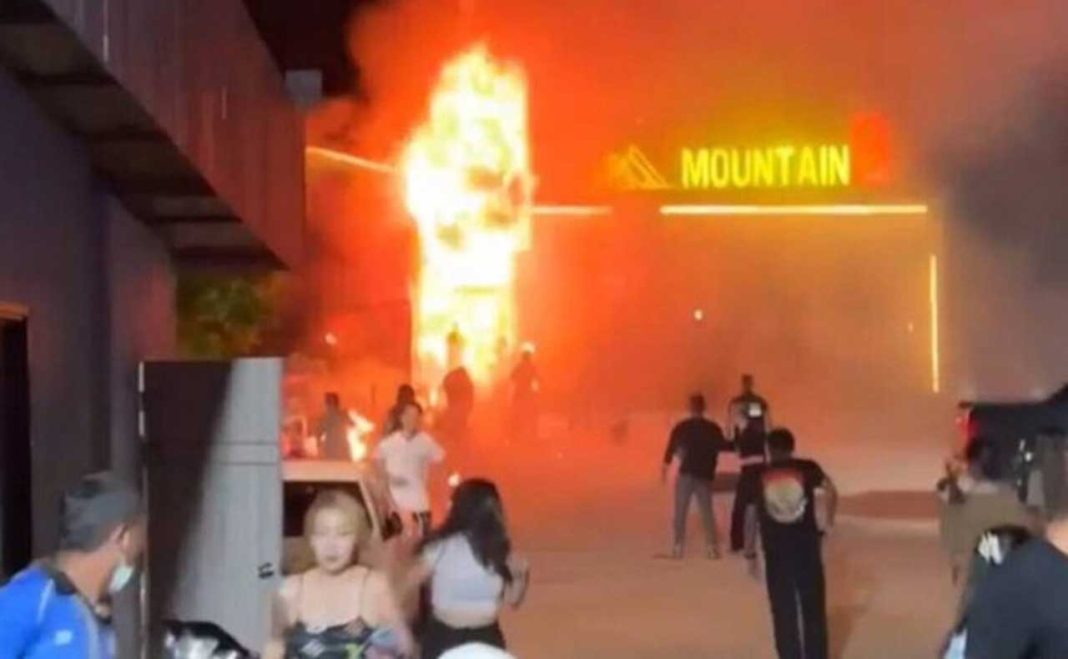 In Thailand, a fire at a nightclub killed 13 people and injured 40.

The fire broke out at the MountainB club in Chonburi province in the east of the country. Among the seriously injured are two foreigners – a 26-year-old citizen of Laos and a 24-year-old tourist from Vietnam. According to preliminary information, all the rest are Thais.

According to Thai police, the fire broke out at around 1 a.m. on Friday. The investigation into the causes and circumstances of the incident continues.

The famous resort of Turkey was occupied: one hotel burned down, emergency evacuation began from others

A new ban has been introduced in Turkey: tourists are now better off staying away from this place

A hotel burned down in Hurghada