In Syria, 24 people were executed due to forest fires 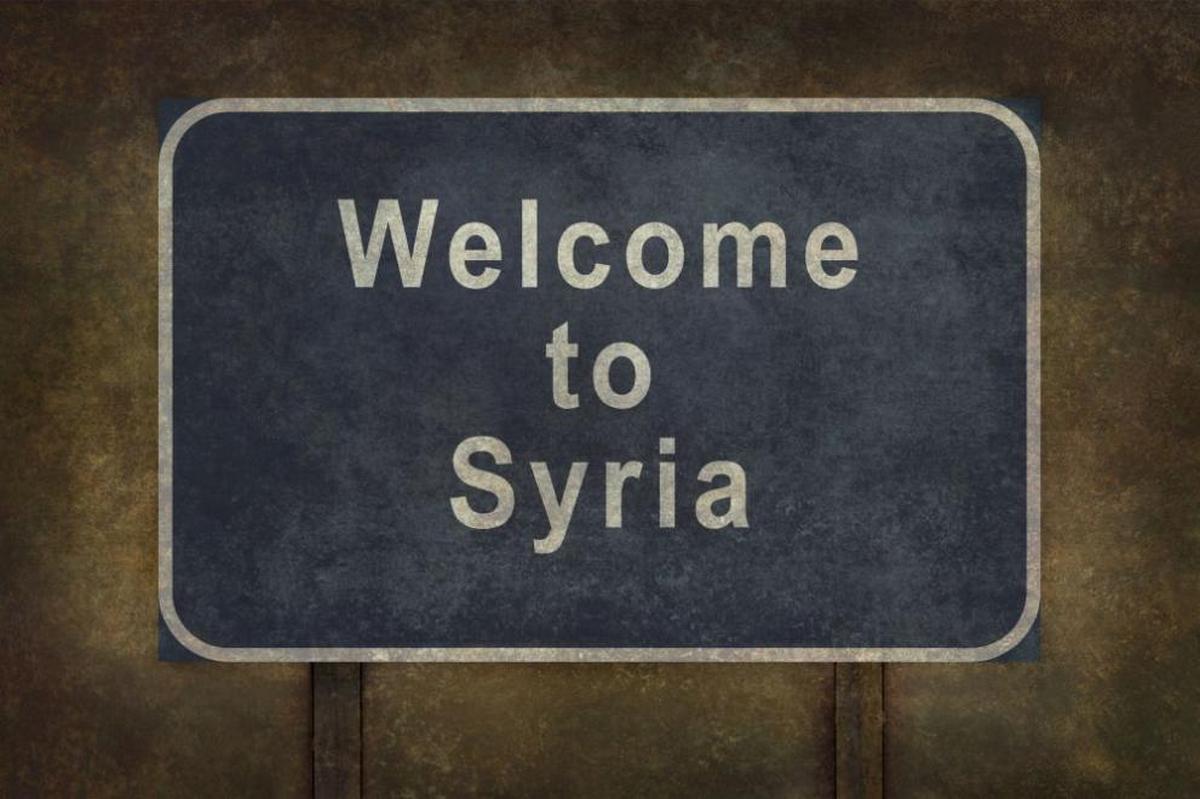 In Syria, 24 people were executed today on charges of arson forest fires last year, killing three people and destroying thousands of hectares of forest, according to the Associated Press, citing the Ministry of Justice.

The statement said that “criminals who committed terrorist acts that killed people and damaged infrastructure and state property” were executed. It is added that another 11 people were sentenced to life imprisonment in the same case.

Executions are common in war-torn Syria, but the number of executions is now higher than usual, the AP notes.

To date, the Syrian conflict has claimed the lives of hundreds of thousands of people and forced half of the country’s population to flee their homes, including five million people who have fled abroad.

In October 2020, during an unusually hot season, forest fires broke out in several countries in the Middle East. Syria was particularly hard hit, killing three people and burning large areas of forest.