An explosion in a restaurant in Spain: 7 people were injured 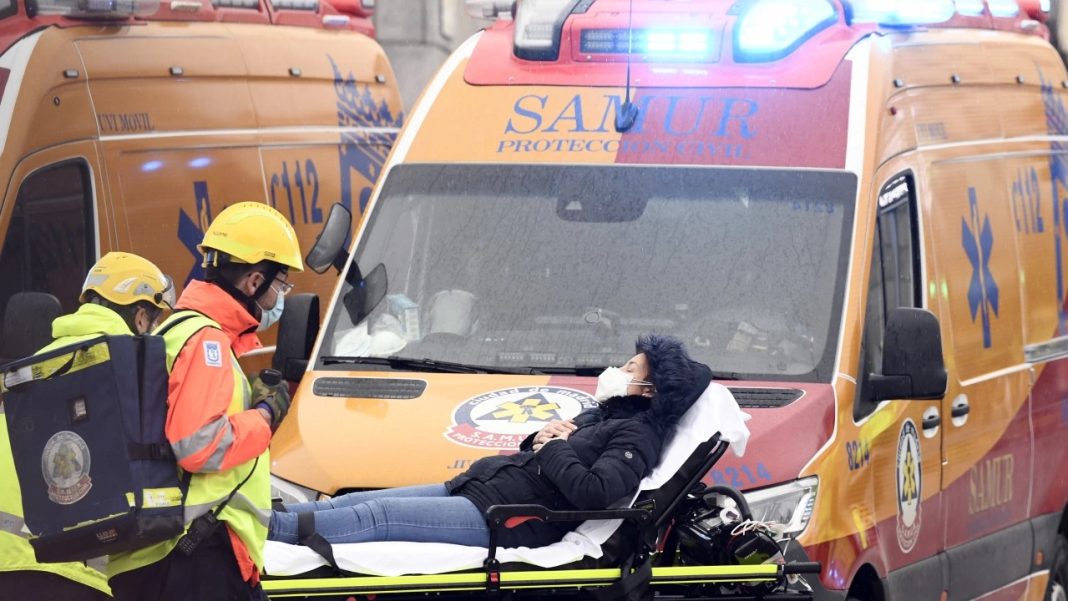 On Sunday, an explosion occurred in a Japanese restaurant in the Spanish city of Tarragona, Reuters reports.

At least seven people were injured. Two are seriously injured. All were taken to the hospital.

It is believed that the cause of the explosion was a problem with the gas system. The incident happened around 16:00 local time when the restaurant was closed.

The victims were passing by the institution.

A suicide bomber blew himself up on Istanbul’s main tourist street: 6 dead, at least 53 injured

The lives of tourists from three resorts on the Red Sea are in danger: people are fleeing, many died

Explosions at the Ministry of State Security of Transnistria

An explosion at a nightclub in Baku: at least one person was killed and dozens injured