HomeReal estateTurks demand to ban the rental and sale of real estate to...
Real estateTourismTurkey
26.11.2022, 20:25 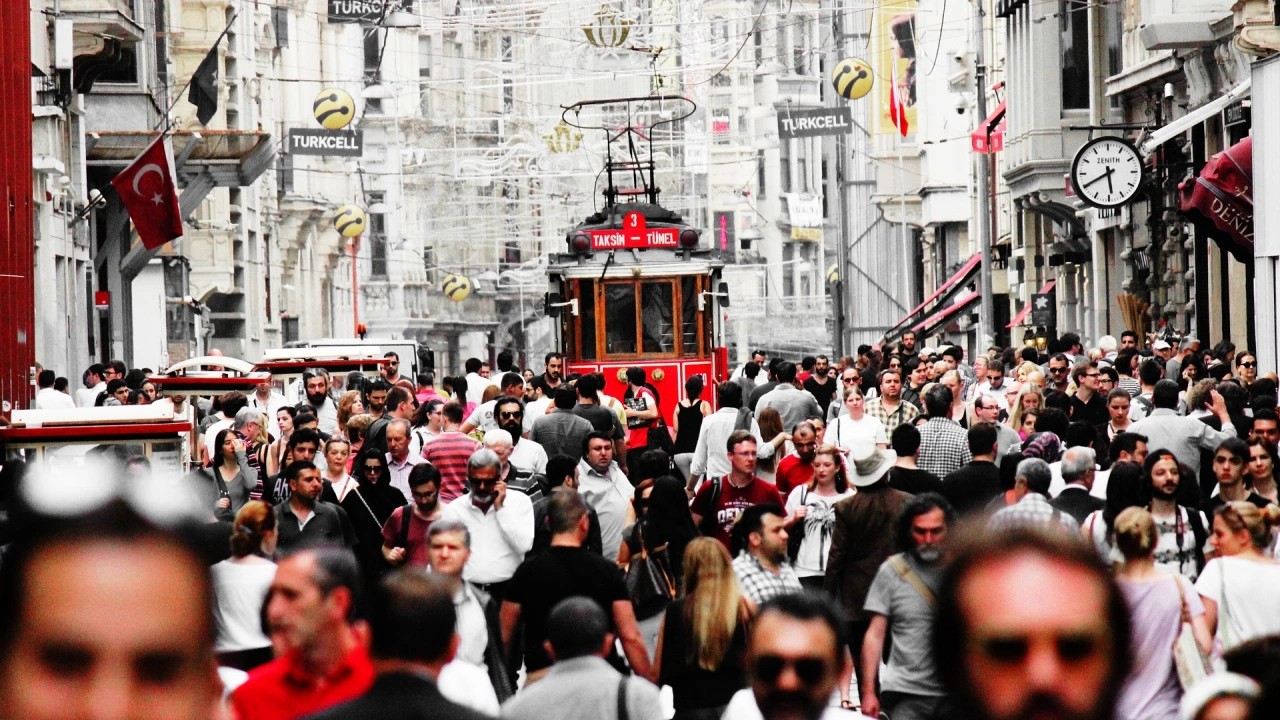 The coastal cities of Turkey turned out not to be rubber at all. Local authorities understood this earlier and introduced a ban on registration in certain areas, but this turned out to be not enough. Now the citizens themselves – ordinary Turks demand drastic measures regarding the endless flow of foreign tourists and resettlers. They require to prohibit the rental and sale of real estate to foreigners because the demand provided by them in the housing market constantly pushes prices up, so the Turks themselves can no longer buy/rent an apartment in their country — the prices have become international.

Alania becomes native to the “immigrants” and foreign to the locals

According to the author, in Alanya, a resort city in the province of Antalya, experts registered a “crazy increase in real estate values.” It is about both buying and renting. “The average price of renting an apartment in Antalya province is 10,000 lira (about 19,800 UAH) per month. And in Alanya – 13 thousand liras (about 25.8 thousand hryvnias). Do you know what the Turks call Alania now? “A city of exile for many civil servants.” The increase in rent for the year was 310%. People are leaving here,” said a local ex-pat in her blog and quoted those who are leaving: “Because there is no way to live in proportion to the salary here. With a salary that the state considers suitable, people cannot solve the housing issue. I have served in this state for 28 years. The government assigned me a salary. I am hungry. I can’t afford housing on this salary, and can’t pay my bills. Currently, the number of people leaving the city is increasing. Families combine their houses. Two families live together.”

It is not only a matter of inciting the real estate market by visitors, problems have accumulated in the top areas. Thus, according to the information of an ex-pat who lives in the Turkish Alanya (Antalya province), the authorities cannot pull the resort city out of the transport crisis. “No work on the construction of the bypass road, which was started many years ago, has been carried out for more than 4 months – the road was brought to the tunnels in the Oba district and that’s it, the matter has quieted down. Although according to the plan, the construction of the tunnels was supposed to end at the end of 2021. The existing roads are overloaded, and it turns out that there is no money for laying new ones,” she clarified in her blog and added that there are now constant traffic jams in Alanya, and there is a noticeable lack of parking spaces.

Long-term tourists do not want to walk around Turkey: they either bring their cars with them or buy/rent them locally. “The number of cars is increasing. As of October 2022, the number of vehicles registered in Antalya province reached 1 million 297 thousand,” the blogger noted. In this case, it would be reasonable for all “immigrants” to transfer to buses, but they are also crowded. In rush hour, due to the lack of buses, it is impossible to go from one district to another, the author complained.

Inflated with tourists, Alanya is bursting at the seams

“Congested Internet networks are not able to work without failures with a stable signal. The employees of the Internet provider Fibym.net say that every day about 50 new customers come to the company only in Mahmutlar (Alania district). And networks are not often modernized. That’s why the Internet works every other time – in one it’s normal, in another it disconnects at this time, then vice versa,” said the ex-pat.

Let’s list other communal and household problems that arose in the Mediterranean town after the Russian invasion of Ukraine:

In general, many people understand that the strength of the municipality to maintain cleanliness in the city is not enough, so the beautiful Mediterranean city is slowly but surely overgrown with dirt, construction dust, and garbage.