The authorities in Turkey have begun to restrict Russians, planning to expand the ban 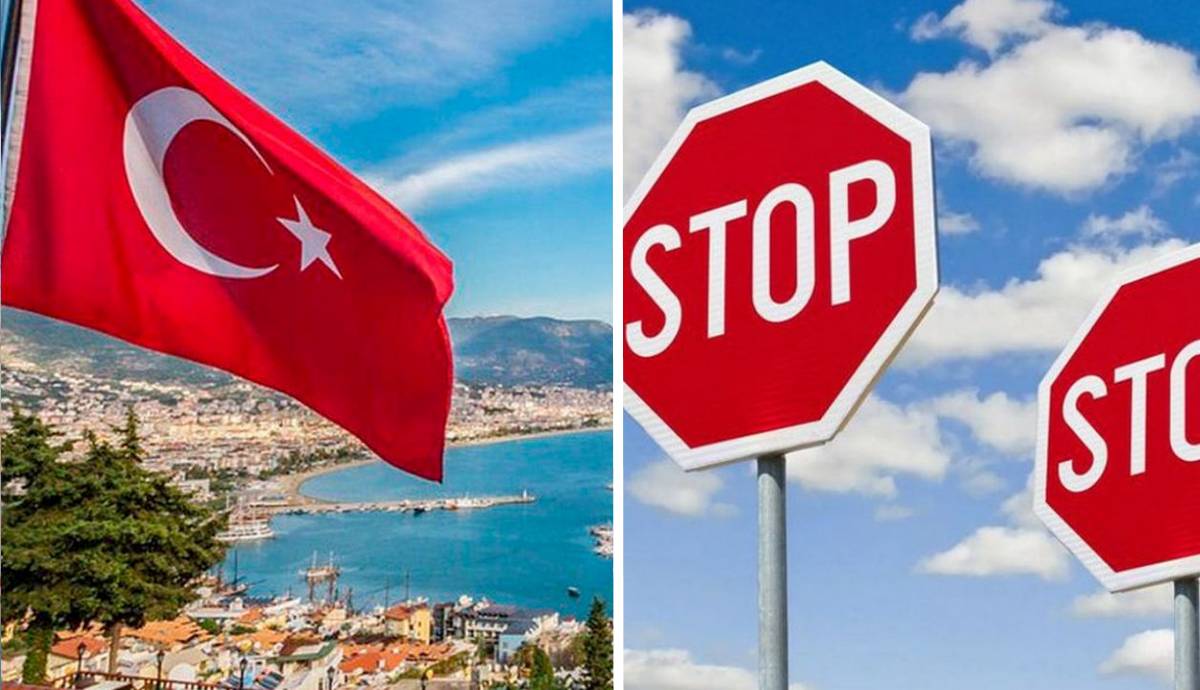 “Selling housing to foreigners should not be so simple!” – such a statement for Russians was not made by local public figures, but by a high-ranking Turkish official, the president of the capital municipality of Antalya. For the first time, an official of the mayor’s level announced at the official level the need to ban the sale of housing to foreigners – and we are talking about resort areas. Moreover, as it turned out, such a ban has already been introduced in one of the districts of Antalya. And most likely, this ban will only expand.

Note: Earlier it became known that in Turkey the so-called Russian resettlers who fled the mobilization began to be expelled from the country – read the details at this link.

As the reason for the ban, the president of the capital municipality of Antalya cited the rise in housing prices and the increase in rent in Antalya. “First of all, it was affected by the sale of housing to foreigners. Recent events have seriously disturbed the social balance. Personally, I am very saddened by the news about the desire of civil servants and employees to live in other cities,” the official said. He also announced for the first time that it is currently prohibited to sell housing to foreigners in 3 districts of Konyaalta – let us remind you that this is a trendy resort area of Antalya.

At the same time, this statement by Turkish officials is far from the first. As a reminder, according to data for 2022, the share of house sales to foreigners in Turkey in the total volume of house sales is about 5%, but this “average amount” is unevenly distributed. In Antalya and some areas of Istanbul, such as Kadıkıy, Beşiktaş, and Esenyurt, sales to foreigners account for 10-15% of total house sales. While the construction business is “rubbing its hands”, officials sound the alarm – foreigners are literally “evicting” citizens of the country from the most popular cities.

Thus, the General Manager of Eva Real Estate Cansel Turgut Yazigi said, for example, that Turkey needs measures to ban foreign sales for a certain period, following the example of Canada. “We need to take a break, and the closure of megacities and border areas such as Antalya and Istanbul is important. Because foreigners are beginning to dominate, which disrupts the demographic structure of the city.”