HomeAfghanistanUkraine entered the list of the most dangerous tourist destinations in 2023
AfghanistanSyriaTourism
02.12.2022, 12:00 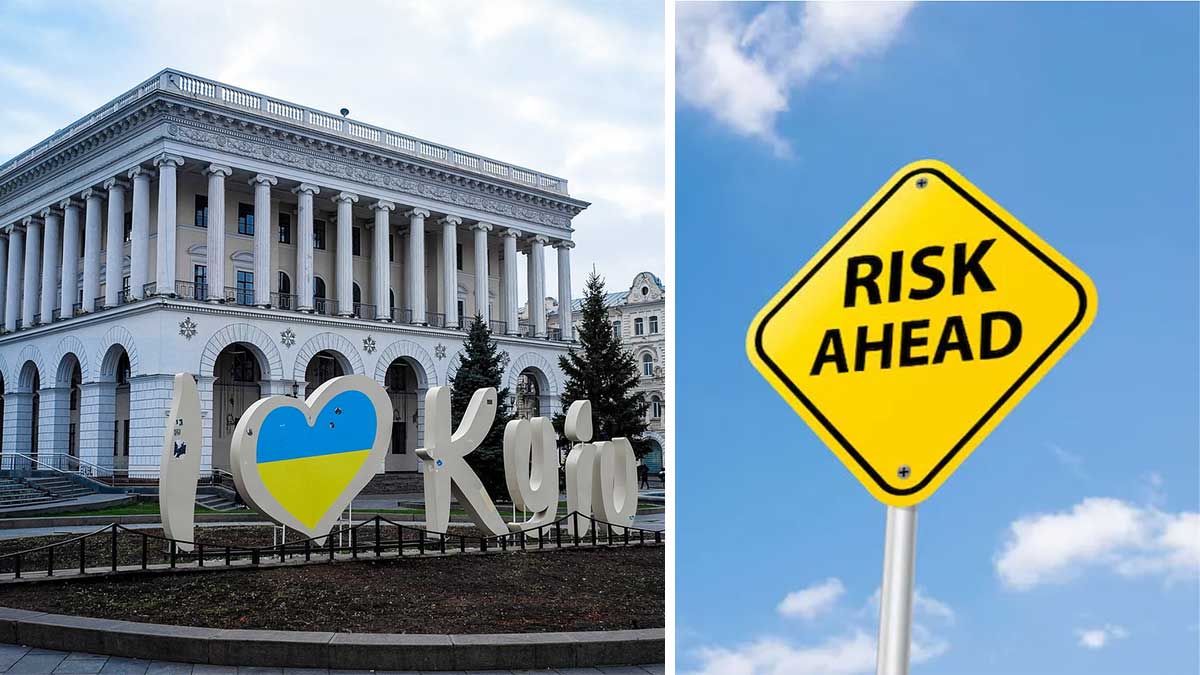 The medical and security specialist International SOS has named Afghanistan as potentially the most dangerous country in the world to visit in 2023.

The organization called Syria the second most dangerous place to visit, according to the Risk Map 2023 report. It is followed by Ukraine, Mali, and Iraq.

The most notable contrast in 2023 was Ukraine and Mali. The remaining countries were present in the 2022 and 2021 lists.

Other countries whose security has also been classified as “emergency” include the Central African Republic, Yemen, Somalia, and South Sudan, as well as parts of Nigeria, the Democratic Republic of the Congo, Pakistan, Mozambique, and Israel.

In its annual risk rating report, International SOS stressed that security in Europe remains “stable” despite the war in Ukraine and the recent increase in social unrest in Europe due to the cost of living crisis. Countries such as the UK, Germany, and France remain low.

An increased risk of militancy and an increase in crime also persist in the Sahel region of North Africa. Colombia joined in part because of the socio-economic impact of the pandemic.

The safe countries at the opposite end of the list are Norway, Finland, Switzerland, Denmark, and Iceland.