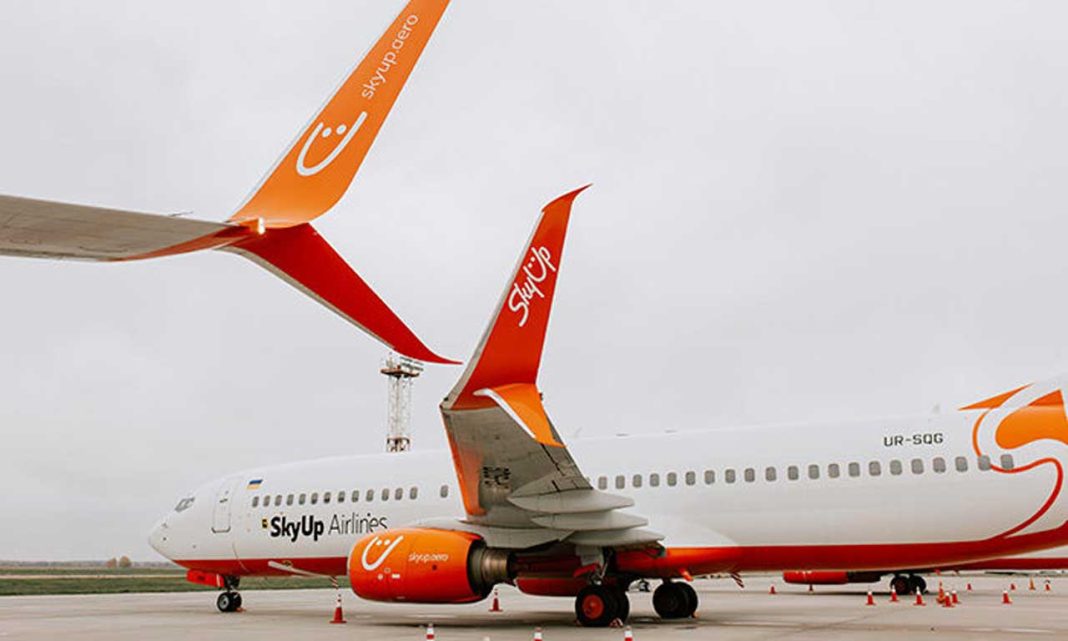 Ukrainian low-cost carrier SkyUp has started work on opening the SkyUp MT airline in Malta for full-time operation in the European Union under a European certificate. This will allow the air carrier to obtain rights to operate flights on any routes in Europe.

For the work of Maltese SkyUp, Boeing 737 aircraft, which have not previously flown in Ukraine, will be used. Leasing of SkyUp airliners registered in Ukraine with Ukrainian crews on wet leasing terms is also not excluded.

The involvement of Ukrainian crews will allow for preservation of the licenses of pilots and flight attendants. According to aviation rules, such documents cease to be valid if the crews have not flown for several months.

Skytop from Malta will initially operate only charter flights for the European offices of the tour operator Join UP!, SkyUp told avianews.com. Now the tour operator already has offices in Moldova, Estonia, Latvia, and Lithuania and plans to expand its activities to Romania, Poland, Slovakia, and the Czech Republic.

In the future, SkyUp does not exclude the opening of regular flights between European countries under a Maltese certificate. These plans are considered long-term.

Currently, Ukrainian SkyUp planes fly in Europe, but only on flights of European air carriers. This is because the current rules will not allow airlines from Ukraine to operate their flights in Europe.

SkyUp noted that the opening of a European airline is considered a parallel business and they plan to return to operating flights in Ukraine after the end of the war.