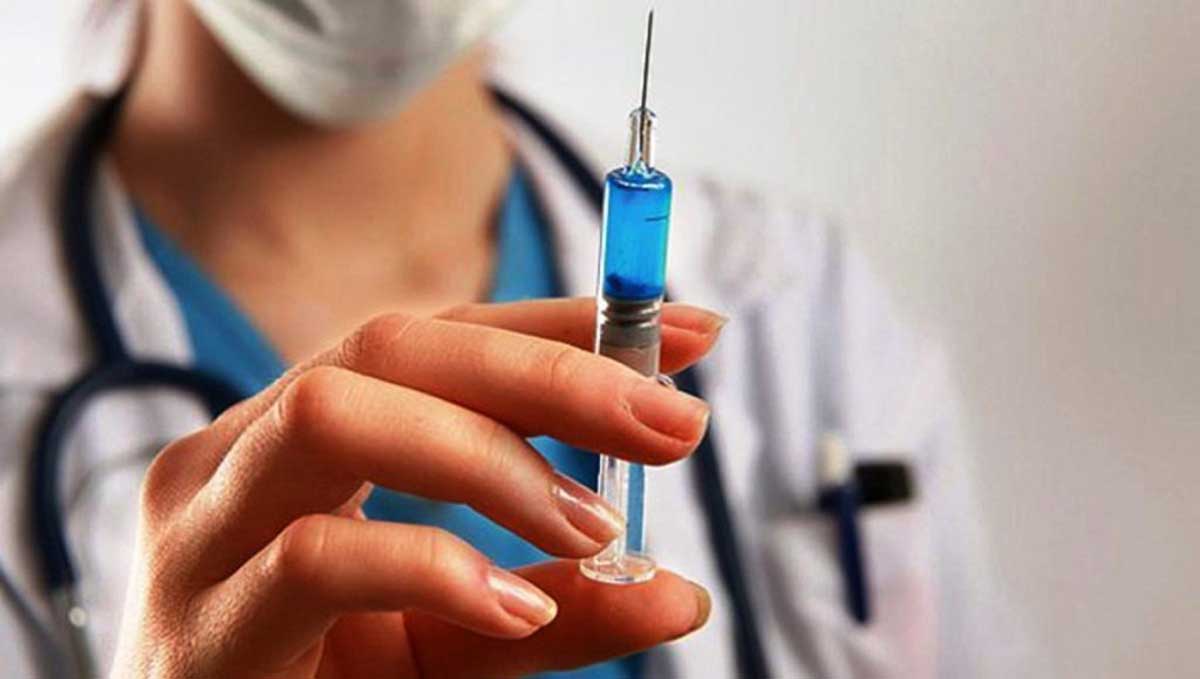 In recent weeks, a large number of cases of infection with Shigella sonnei have been registered in the countries of the European Union, as well as in the UK. And all of them are related to recent trips. This is reported by the online news publication Food Safety News.

Cases of Shigella sonnei infection, which are associated with stays in hotels in Cape Verde, have so far been registered in five EU countries: the Netherlands, France, Germany, Denmark, and Portugal.

According to Food Safety News, all of the identified facts in the EU above countries are somehow related to travel, that is, EU citizens became infected with Shigella sonnei outside their countries.

The European Center for Disease Prevention and Control said there is still no official information about the source of the infection. In addition, the department expects the number of cases of Shigella sonnei infection to increase, and even more, people will go to travel during the winter holiday season.

Tourists who have been infected with Shigella sonnei said that the symptoms – abdominal pain and discomfort – in some cases persisted until they returned home.

Moreover, different groups of travelers experienced the same symptoms. Authorities plan to conduct an investigation to contain the further spread of the infection and prevent similar problems from occurring in the future.

Since the majority of sick travelers only ate at the hotels they stayed in, it is logical to assume that there are problems related to hygiene and cleanliness.

In terms of the number of cases of shigella infection, FSN found that there are nine reported cases in the Netherlands. All of them traveled to Cape Verde starting in August 2022. The data shows that a total of 22 cases have since been reported.

All cases but one are related to a recent trip to Cape Verde. It is expected that the authorities of other countries will also disclose data on this issue to take the necessary measures.

At the link with inflation in Europe, tourists began to significantly save and prioritize