The youngest Europeans live in France, the oldest are Germans 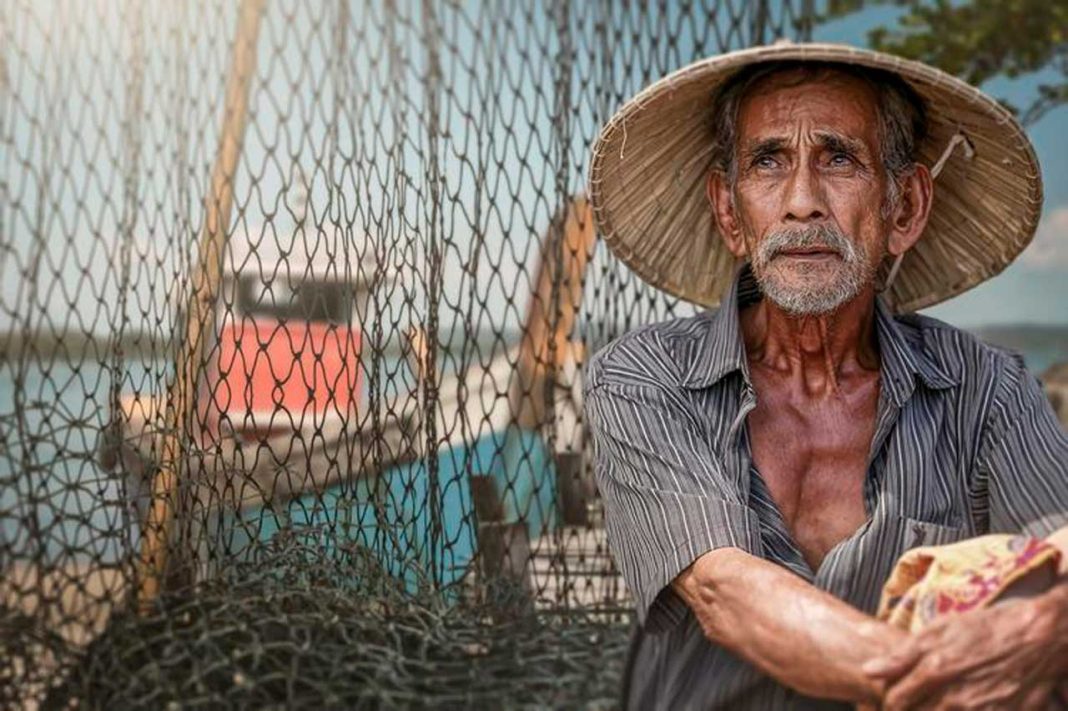 The median age in the European Union is 44.1, up from 43.9 in 2020. At the same time, the majority of young people live in European capitals.

According to the European Statistical Office, there were eight regions in the EU in 2021 with an average age of 50 years more. Interestingly, most of them are located in Germany: Chemnitz, Mecklenburg-Vorpommern, Sachsen-Anhalt, Brandenburg, and Thuringian. In addition, these are Liguria and Friuli Venezia Giulia in Italy and Principado de Asturias in Spain.

According to the report, the average age of the population varies even within the same country.

In Belgium, the youngest residents after France – 36 years – in the capital Brussels, and the most “old” – 46.1 years – in West Flanders.

On the other hand, Italy is one of the countries with a relatively older population, the average age of the inhabitants of the province of Bolzano is 44.4 years, and in Liguria, this figure is already 51.6 years.

In Germany, the average age of the inhabitants of Hamburg is 40.9 years, in Chemnitz – 52.1 years, in Spain, the inhabitants of Ciudad de Melilla turned a little less than 35 – 34.6 years – this is the youngest population in the country, while in the Principado de Asturias, it is much older, at 50.3 years. In Switzerland, the average age of Zurich residents was 41.1 years, while in Ticino it was 47.5 years.