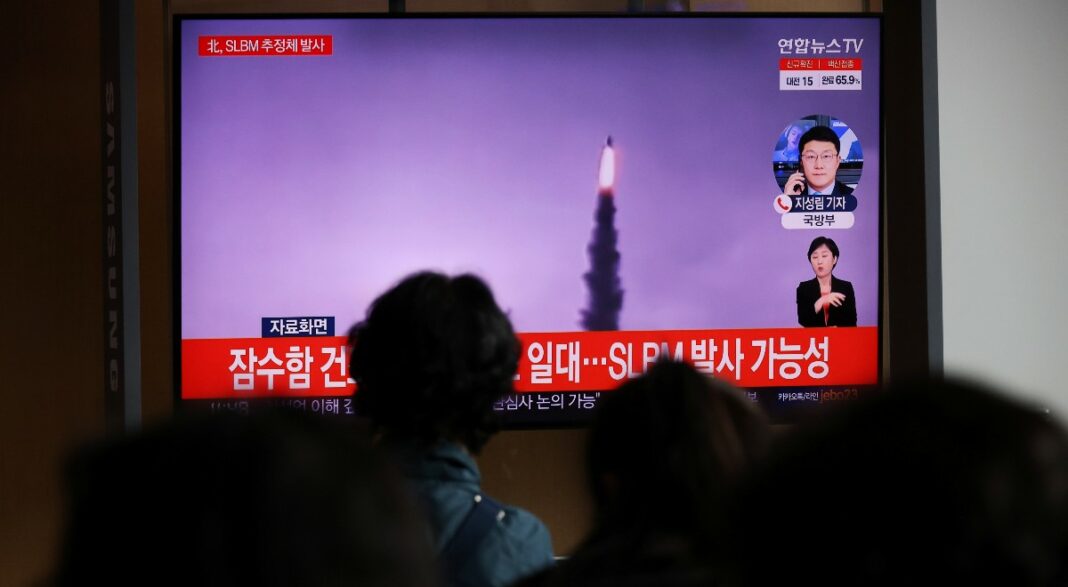 North Korea has conducted further ballistic missile testing. Representatives of the South Korean army announced the launch of the first missile. In turn, the head of the Japanese government, Fumio Kishida, spoke about two missiles that fell into the sea without causing damage.

South Korean intelligence claims that these could have been tests of missiles designed to equip submarines, since they were conducted from the vicinity of the port where such units are stationed.

This is the fifth missile test since early September. Experts note that various types of missiles have been tested.

They also remind that North Korean leader Kim Jong-un has announced the release of missile and nuclear weapons. Pyongyang accuses Washington and Seoul of hostile intentions and claims that nuclear and missile weapons protect it from invasion.

Nuclear talks between the US and North Korea stalled in February 2019 following an unsuccessful meeting between US President Donald Trump and Kim Jong-un.

After taking office as US President, Joe Biden ordered a comprehensive review of US policy towards the North Korean regime to identify possible scenarios against the growing threat from North Korea.