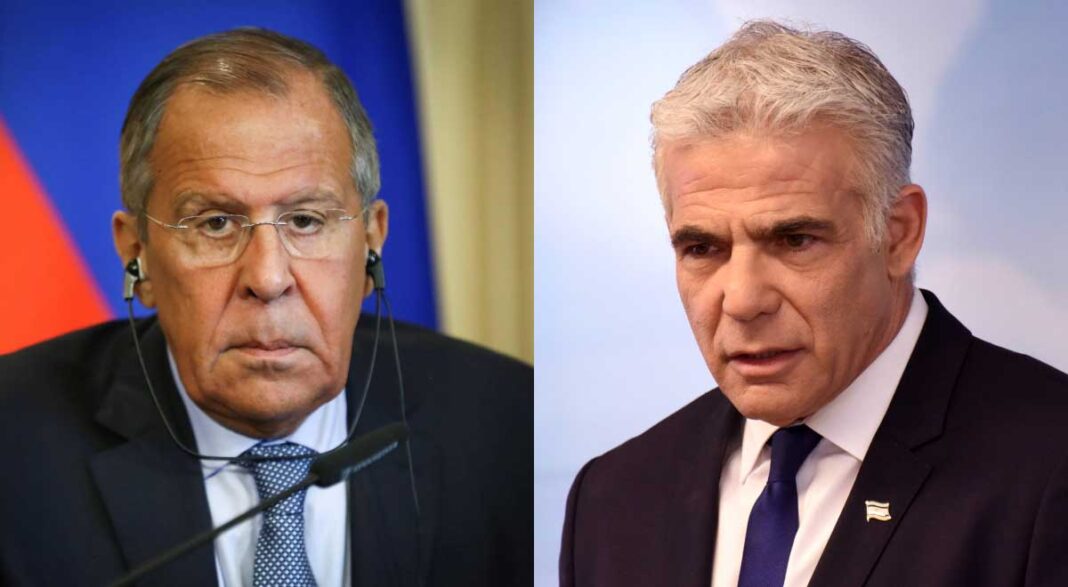 – Such a statement is unforgivable, scandalous and is an obvious historical mistake. We expect an apology, Foreign Minister Yair Lapid said on an Israeli TV channel, referring to the words of Russian Foreign Minister Sergei Lavrov that there must be part Jewish blood in Adolf Hitler. Thus, Kremlin propaganda “gives credibility” to the thesis that Russia fought “local Nazis” in Ukraine.

Israel demanded an apology from Russia for the words of the Russian Foreign Minister. Sergei Lavrov said that Adolf Hitler must have partially Jewish blood. Thus, the politician wanted to justify the thesis spread by the Kremlin that Russia is fighting “local Nazis” in Ukraine. This thesis has been repeatedly refuted by experts.

The Israeli Foreign Ministry summoned the Russian ambassador to the country for an interview. Israeli Prime Minister Naftali Bennett said Lavrov’s statement was a lie as it suggests that the Jews themselves committed the worst crime against humanity.

Israel officially demanded an apology from Russia. – Such a statement is unforgivable, scandalous and is an obvious historical mistake. We expect an apology, said Foreign Minister Yair Lapid on the air of one of the Israeli TV channels. The politician also accused Sergei Lavrov of racism. The president of the Israeli institute Yad Vashem, which documents the Holocaust, in turn said that Lavrov’s statement is a slap in the face to all victims of Nazi crimes.

So far, Israel has supported Ukraine’s struggle against the Russian occupiers, but avoided direct references to Russia. The authorities in Jerusalem tried not to worsen relations with Moscow, which has a decisive say in the issue of Syria, neighboring Israel. However, in recent weeks, Israeli Foreign Minister Yair Lapid admitted that Russia is committing war crimes in Ukraine.

Jewish quarter to be built in UAE

Lavrov: Russia’s operation in Ukraine is aimed at ending the course of American domination

Turkish Foreign Ministry: Kuleba and Lavrov are ready for a new meeting in a week or two