Turkey, Egypt and Tunisia: named three countries with the best hotel prices in 2022 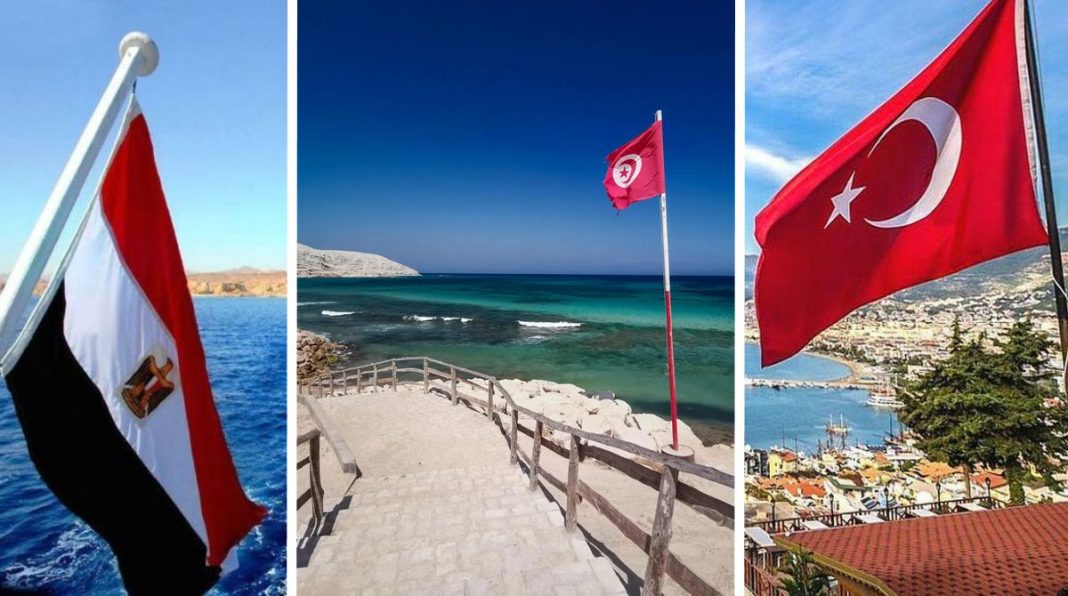 Turkey, as well as Egypt and Tunisia confidently hold the first line of the ranking of the cheapest hotels in the Mediterranean resort region. Moreover, Turkey was the only country where prices for five-star hotels fell by almost 10% compared to 2019. Such data showed a study conducted by the Spanish data analysis company Marian.

The other pole of the rating – with the most expensive prices at the hotel – is occupied by the traditional favorites of the European market – Greece, Italy, and France. Prices for a 4 * hotel in Greece, for example, increased by 62%, and 5 * and even more – by 110%. Greece as a whole showed the highest level of price growth. Greece is also in the lead in terms of the price of 4 * – 192 euros, the most expensive price in resort areas. In 5 * suites the highest price – in France – 419 euros.

As for the customer of the study, Spain, it remains on the fourth line from the “expensive” end of the ranking. Prices for 4 * hotels, for example, rose there by 5% and amounted to 145 euros.

Germans told tourists where in Europe the most expensive food: prices increased by 54%

Turkey is shocked by the rate of inflation: it is calculated how expensive hotels, restaurants and transport have become