HomeHotelsIn Turkey, they estimated how much hotel prices will jump this summer...
HotelsTourismTurkey
19.01.2023, 19:40

In Turkey, they estimated how much hotel prices will jump this summer and were shocked 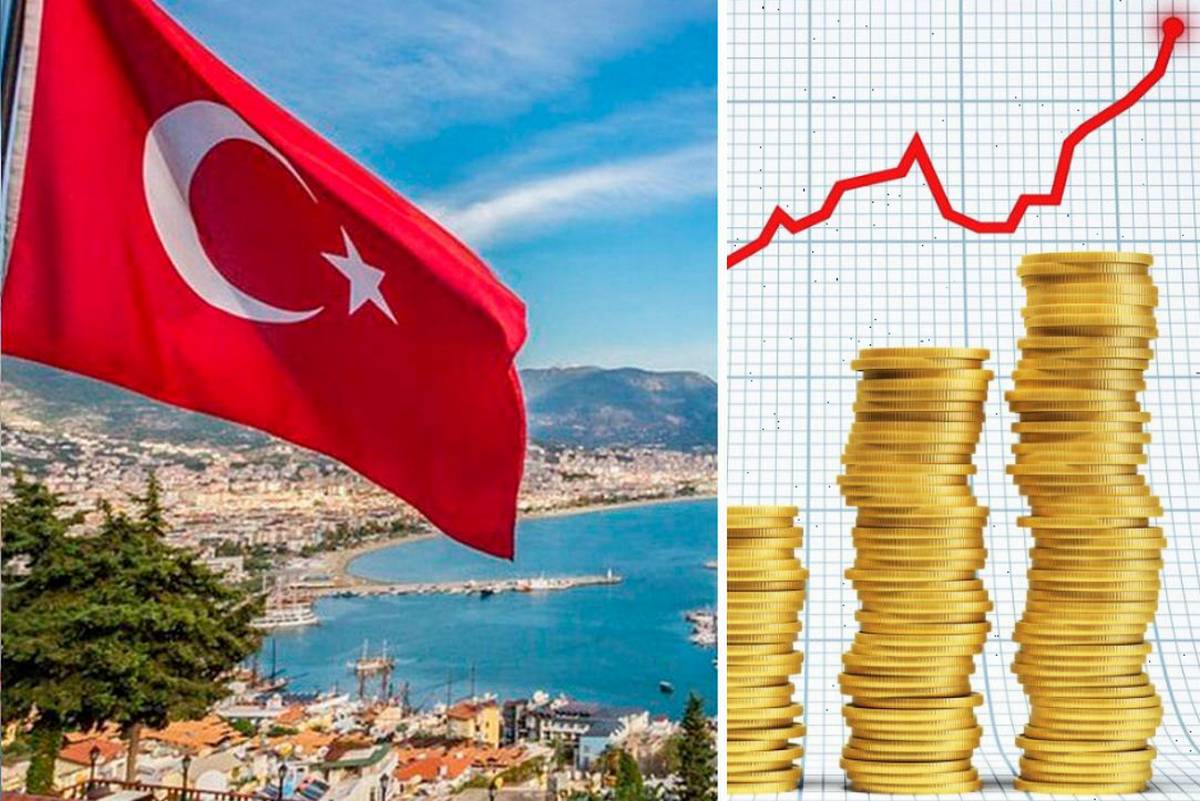 Prices for hotels in Turkey next summer season may jump by 200%. Such shocking information was provided by experts in the Turkish mass media. However, they reassured tourists – this is only one of the “polar values” in the reactions of Turkish hoteliers to increased costs. That is, some hotels really raised prices by 100-200%, but some did not change them at all. However, the average temperature in the hospital does not look very happy for tourists — on average, prices will increase by at least 60-70%, Turkish experts noted. However, we are talking about domestic tourism, European tour operators give a slightly different picture.

The reason for the increase in prices, which was named by hoteliers, is expected — the economic crisis and costs that have seriously increased due to increased costs for energy, labor, and almost all necessary resources for the operation of the hotel. According to Oya Narin, president of the Turkish Tourism Investors Association (TTYD), all these costs will inevitably affect room prices in 2023. “For domestic tourists, the average price increase was 60-70% in Turkish lira. In the upper segment, prices will rise a little higher.”

As Ulkai Atmaja, president of the Association of Professional Hotel Managers, added, rates of price growth vary from establishment to establishment. Some hotels raise the price by 200%, by 100%. On the other hand, some do not make any promotions,” he emphasized.

Economic crisis, and rising prices of everything that ate a lot of profit from the 2022 download at the expense of record inflation. All this caused an increase in contract prices for the summer of 2023 by an average of 30%. However, for now, tourists have a chance to go on vacation at the cost of at least last year.