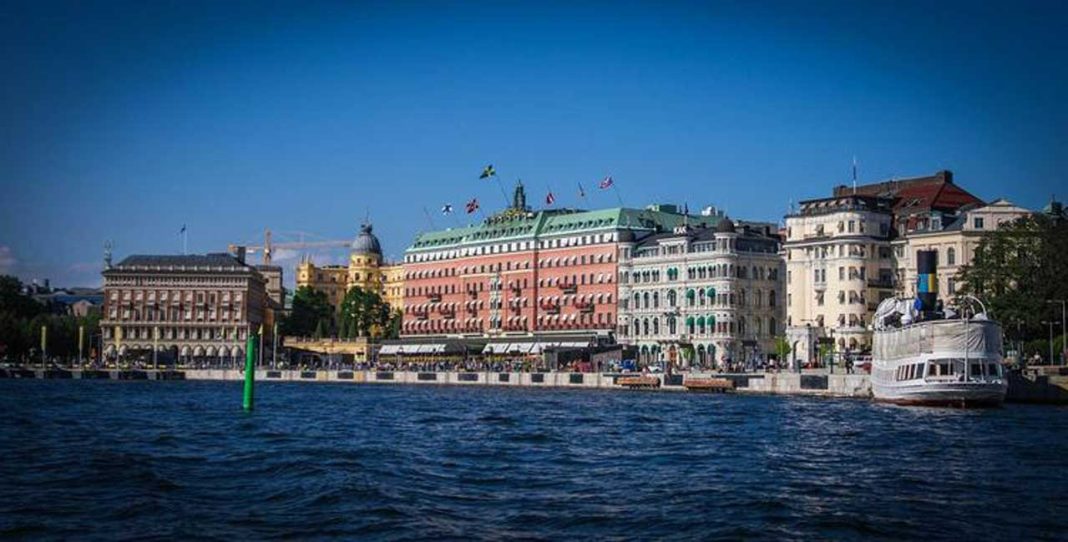 Adjusted for inflation, hotel prices in 2022 were cheaper than in 2019. This situation can be traced to most European tourist destinations.

The main conclusion of this study is that adjusted for inflation, hotel prices in 2022, despite rising, will be cheaper than in 2019 in most European travel destinations.

Rate increases in 3- and 4-star hotels in Spain, the UK, France, and Portugal, as well as in 4- and 5-star accommodations in Italy, were below the rate of inflation and therefore indicate a decline in real accommodation prices.

In the case of Greece, the scenario is different, as there has been a much larger increase in hotel prices, up to 134% in five-star hotels compared to 2019, while the inflation rate is only 6.87%. Experts attribute the high price increase for luxury hotels to the opening of new luxury hotels in Greek resorts, which led to an increase in the average cost. However, Greek 3- and 4-star hotels showed an increase of 31% and 82% compared to 2019.

In Italy, 3-, 4- and 5-star hotels increased their prices by 27%, 7%, and 4%, while the inflation rate was 9.12%. The most significant increase in prices for Italian hotels is observed in the category of 3 stars.

In Britain, hotels that have risen in price are categorized as 3 stars. Here is an increase of 7%. British 4- and 5-star hotels, on the other hand, have reduced their prices compared to 2019 by 1% and 12% respectively, while the inflation rate is 12%.

Thus, a direct comparison of tariffs with previous periods can be misleading in an environment of volatility such as the current one. This is understandable: Europe is not used to dealing with such inflation rates.