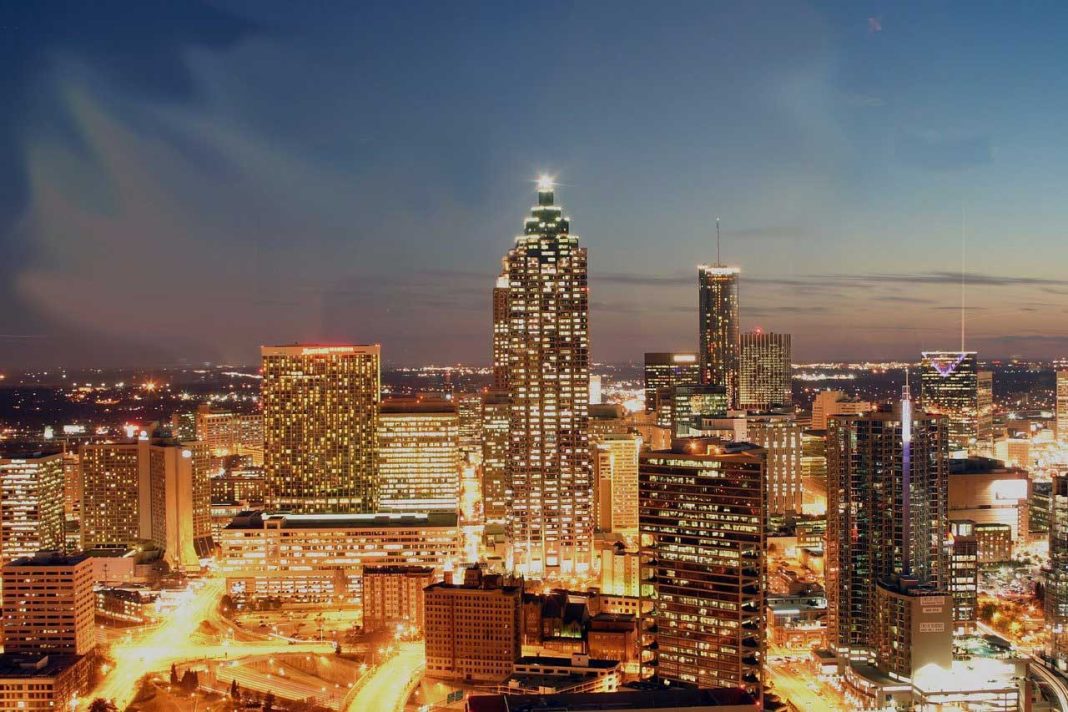 According to the press service of the National Bank of Georgia, the country has applied for joining the Single Euro Payments Area (SEPA).

The application of the Georgian financial regulator will be considered by the council of this European organization, and the final decision will be made after consultations with the European Commission (EC).

The next meeting of the Council of the Single Euro Payments Area is scheduled for November. The Council meets four times a year.

The Georgian National Bank noted that “membership in SEPA is the most important step for Georgia on the path of European integration.”

Experts made a forecast for tourism in Europe