The curtain has begun to work: the number of Russians who entered the EU in the first week of October has been announced 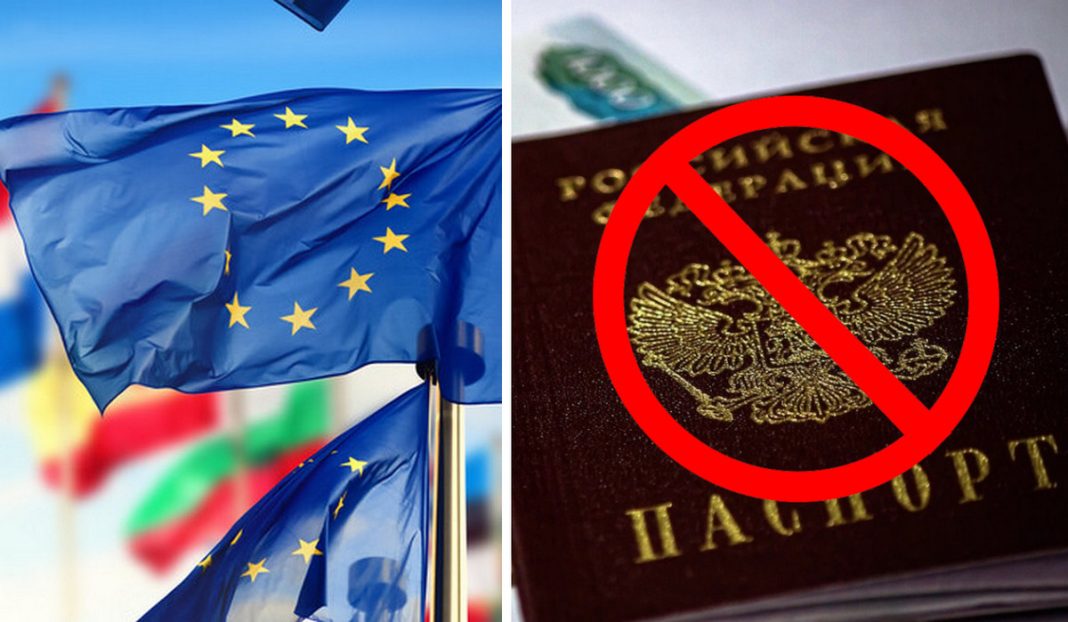 Every week, the number of Russians entering the EU countries is halved. At such rates, this stream can turn from a full-flowing river into a thin stream. There is no need to talk about tourists at all since now Russians go to Europe mostly with humanitarian visas and invitations of relatives. The European Border and Coast Guard Agency, Frontex, provided fresh data on the falling curtain.

According to the agency, in the first week of October, only about 25,600 Russian citizens entered the EU – half of the volume that was a week ago. For comparison: from September 19 to 25, almost 66,000 Russians crossed European borders, which was more than 30 percent compared to the previous week. And as of September 28, a total of more than 1,303,000 Russian citizens entered the EU.

The agency also found that Russian citizens who arrived in the European bloc were mostly men of conscription age between 18 and 65 years old. However, the flow to Europe is likely to continue to decrease as the EU supports stricter visa policy measures. The main “routes of departure” from the Russian Federation are the border points of Finland and Estonia.

According to Frontex, most Russians who have entered the EU have residence permits or visas from EU member states, and some others even have dual citizenship. “As in the previous week, the majority of Russian travelers have residence permits or visas for EU member states or Schengen-associated countries, while others hold dual citizenship,” the statement said.

It will be recalled that EU countries neighboring Russia (Lithuania, Latvia, Estonia) and Poland introduced restrictions on people with Russian passports, and on September 19, these countries introduced an entry ban for citizens of the Russian Federation, declaring that they would no longer issue them Schengen visas. The planned bans of the EU countries for crossing the borders of Russia for tourist purposes leads to the fact that the measures taken by the authorities of some European states are bearing fruit – Russians have been fenced off from the European bloc.