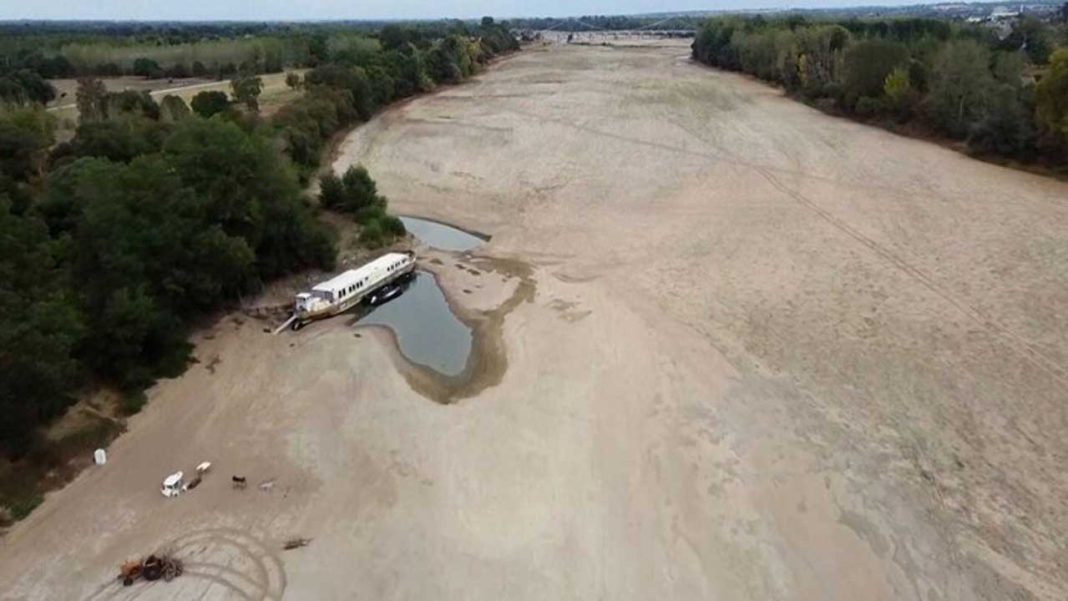 Europe is facing its worst drought in 500 years. This was stated in the press service of the European Commission.

Europe has experienced several heatwaves this summer, causing shallow rivers, including large rivers such as the Rhine, Danube, and Thames, as well as wildfires in Portugal, Slovenia, the Czech Republic, and Albania, Spain, and France. The low level of the rivers cannot ensure the proper operation of hydroelectric power plants, and the absence of wind does not allow wind turbines to generate enough energy. Nuclear power plants are experiencing problems with cooling systems, which do not allow them to work at full capacity.

More than half of the EU territory (64%) is located in areas where drought warnings or alerts have been issued.

Forecasters believe that dry and warm weather conditions in several western regions and the Mediterranean will last until November.