Bus crash in Egypt, he was traveling from Cairo to Sharm el-Sheikh: more than 14 people were killed and 17 injured 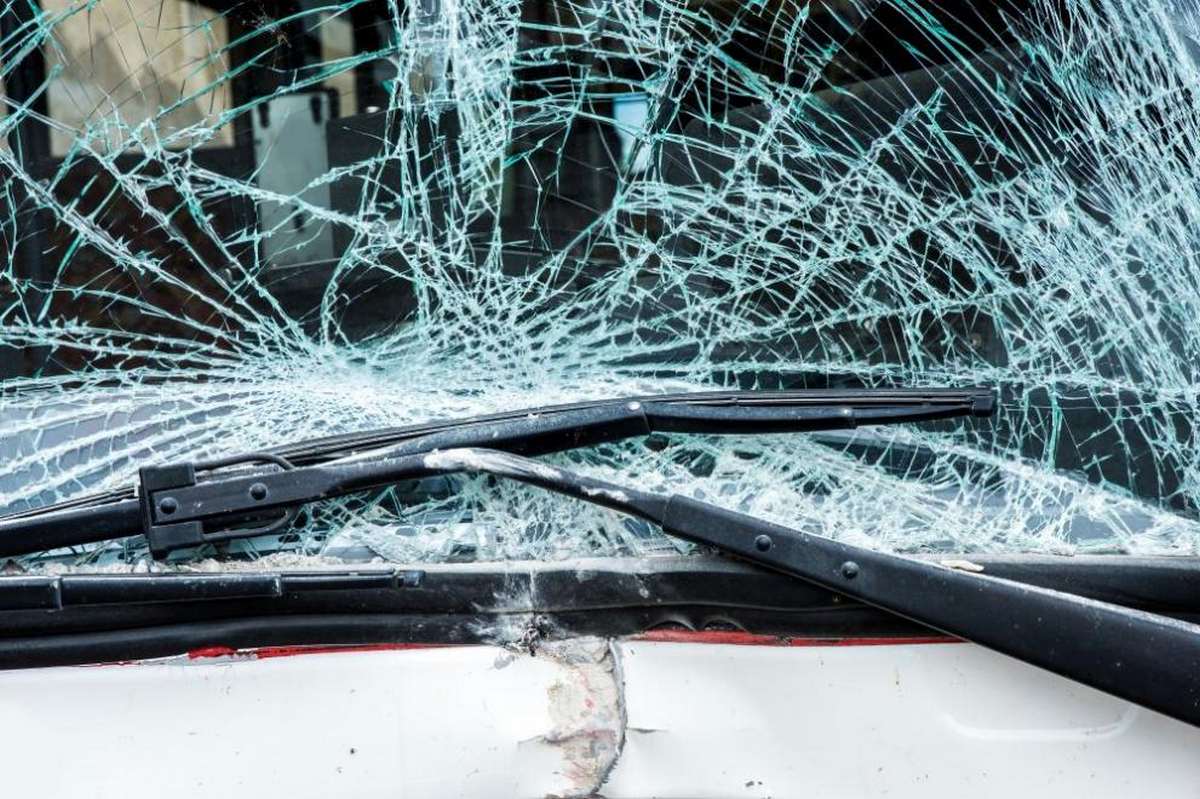 A bus and a minibus collided today on the Sinai Peninsula in Egypt. According to the DPA, 17 people died in the accident, according to AFP – 14. The victims, according to both agencies, 17.

Two passenger buses collided in the Sinai peninsula on Saturday, leaving 17 people dead, security and medical officials said. Seventeen others were injured in the crash that involved a bus and a minibus on a major road in the southern part of Sinai. https://t.co/PqB8YJThcj

The accident occurred on the main road south of the Sinai Peninsula. The bus was traveling from Cairo to the resort of Sharm el-Sheikh when it collided with a minibus in the area of ​​El Tor, the capital of the province of South Sinai, 400 kilometers southeast of the Egyptian capital.

The causes of the disaster are currently unknown. Such accidents are not uncommon in Egypt.

It is unknown whether Ukrainians were injured in the accident.

Where to fly instead of Turkey: Top 8 alternative destinations in 2022

London urged the British not to go to Ukraine

The EU is changing travel rules and green certificates