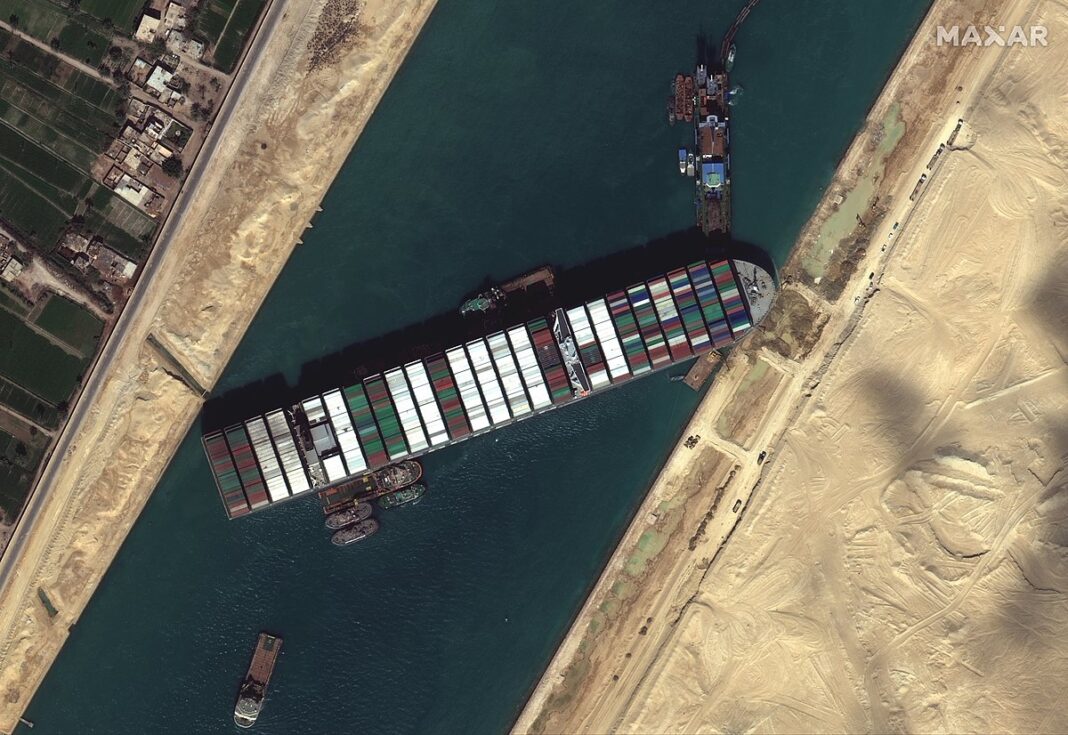 Official investigations into how the giant container ship Ever Given ran aground in the Suez Canal, halting navigation on a major global waterway for almost a week, begin on Wednesday, a channel official told Reuters.

The head of the Suez Canal Administration (SCA), Osama Rabie, predicted weather conditions, including strong winds, and human error could play a role in grounding on March 23.

The investigation will include examining the ship’s seaworthiness and the captain’s actions to help determine the cause, Rabbi adviser Captain Saeed Sheasha said.

The Ever Given captain sought to complete the probe, which will begin on Wednesday, Sheasha said. 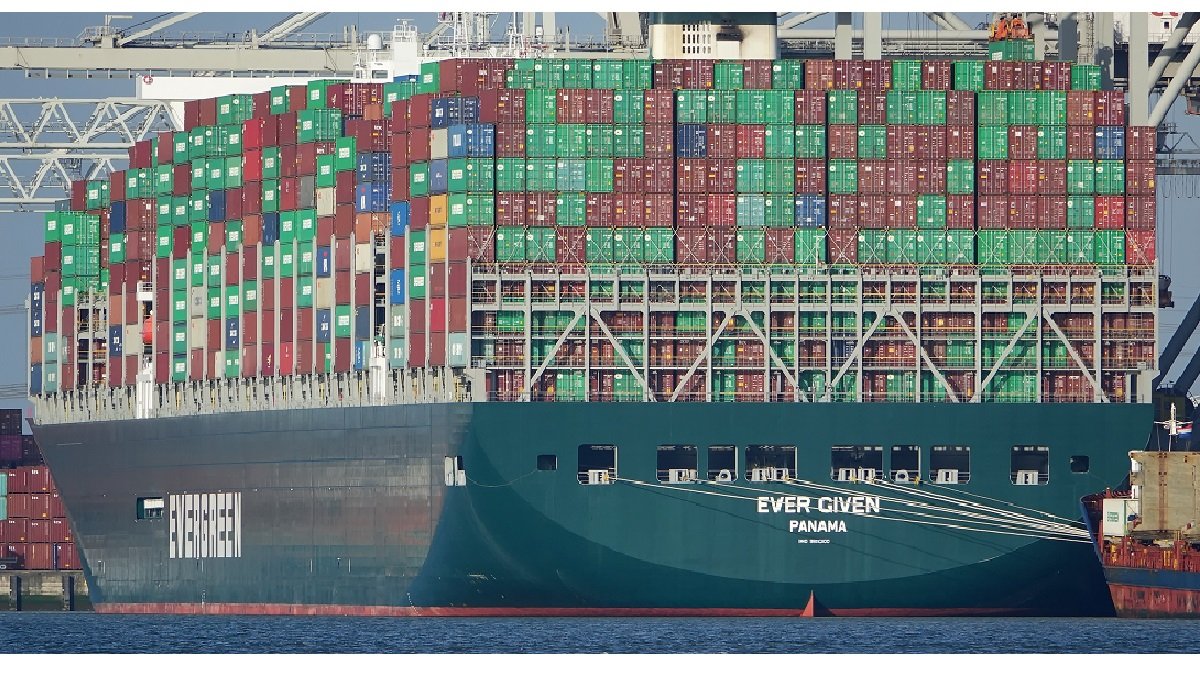 The six-day blockade disrupted global supply chains after a 400-meter-long ship got stuck diagonally across the southern part of the canal, the shortest route between Europe and Asia.

The incident is expected to lead to a tumultuous case of insurance claims, with London’s Lloyd’s expecting “large losses” that could amount to $ 100 million or more, according to its chairman.

Japanese owner Ever Given said it had not received any claims or lawsuits over the blockage.

On Tuesday, investigators boarded a ship in the lake that separates the two sections of the canal, the source of the canal and the shipping agent said.

SCA has appointed accelerated naval columns to close the backlog of more than 400 ships built at both ends of the canal and along its path after Ever Given ran aground.

He said he hoped the queues could be cleared by the end of the week.

Mexican tourism is under threat due to security concerns

Mexican tourism is under threat due to security concerns