Tourism has completely resumed in the Chinese city of Wuhan

A year ago, the Chinese city of Wuhan, where the first case of Covid-19 was discovered, reopened after months of isolation. Since then, the situation has only improved in the capital, Hubei Province, as no new cases of coronavirus have been reported since May last year.

In this context, the city is experiencing an impressive revival of the tour industry, after the difficult months of 2020. A clear evidence of this success is the data of the Spring Festival and the Qingming Festival.

Almost 7 million people (6.92 million) visited the Wuhan Spring Festival. This is very impressive, and according to Chinese authorities, the city is among the four most popular tour destinations in the country. 11.7 million tourists visited the Qingming Wuhan Festival. This is about 60% of the total number of tourists compared to 2019. 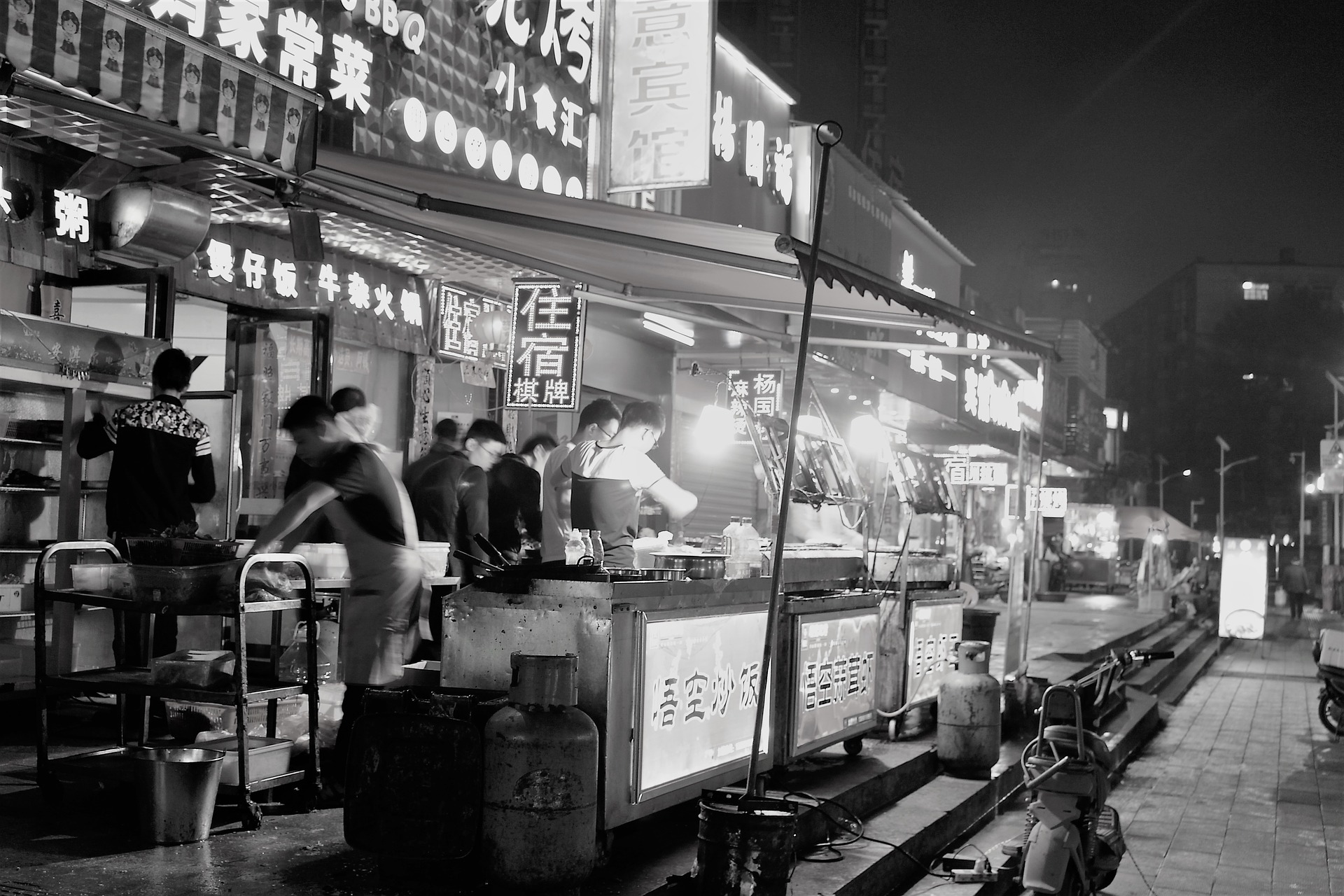 In general, the city is among the top ten tour destinations in China. Moreover, Wuhan residents are in the top ten most eager to travel people. The Yellow Crane Tower and Wuhan Ocean Park were among the main attractions of Central China during the holiday.

China expects 250 million domestic trips during the May Day holidays

It should also be noted that Wuhan is popular not only physically, given the large number of visitors, but also virtually. Chinese travel giant Ctrip has confirmed this, the agency has registered increased online interest in Wuhan on its platform.

Not only in Wuhan there is a revival of tourism. All of China is eager to travel. During the Qingming Festival, Chinese tourists made 102 million trips. This is about 94.5% of the number of trips in 2019, which means that the industry in the country is approaching the level of a pandemic.

Domestic flights and hotel bookings have even grown compared to the same holiday in 2019. Revenue from tourism reached nearly $ 4.2 billion during the Qingming Festival, which is three times more than last year.

Everyone who has passed at least one section of the Great Wall of China is called a hero here. There are more than enough...
Read more

China expects 250 million domestic trips during the May Day holidays

China expects to make about 250 million domestic trips during the upcoming May Day holidays from May 1 to 5. Admission to tourist attractions,...
Read more

Hong Kong suspends all flights from India, Pakistan and the Philippines

According to the latest changes, Hong Kong has suspended all flights from India for 14 days from April 20 to May 3. The Hong Kong...

In these difficult times in the context of the Covid-19 pandemic, many travelers are seeking isolation and less crowded destinations. This is why some...

In China, a new streak of Covid-19 infection in the last two months

China, referring to the largest new crop of new vipads caught on Covid-19 for the last two months, in the city of Ruili on...

France officially changed the vaccination policy of the population

Greece will receive a lot of money from the EU for...

For the first time in Barcelona, 5,000 people attended a concert...

How the Maldives launched a vaccination campaign for tourists