HomeEgyptSharm el-Sheikh brought beauty to the summit: tourists do not believe their...
EgyptHotelsTourism
14.11.2022, 09:36

Sharm el-Sheikh brought beauty to the summit: tourists do not believe their eyes 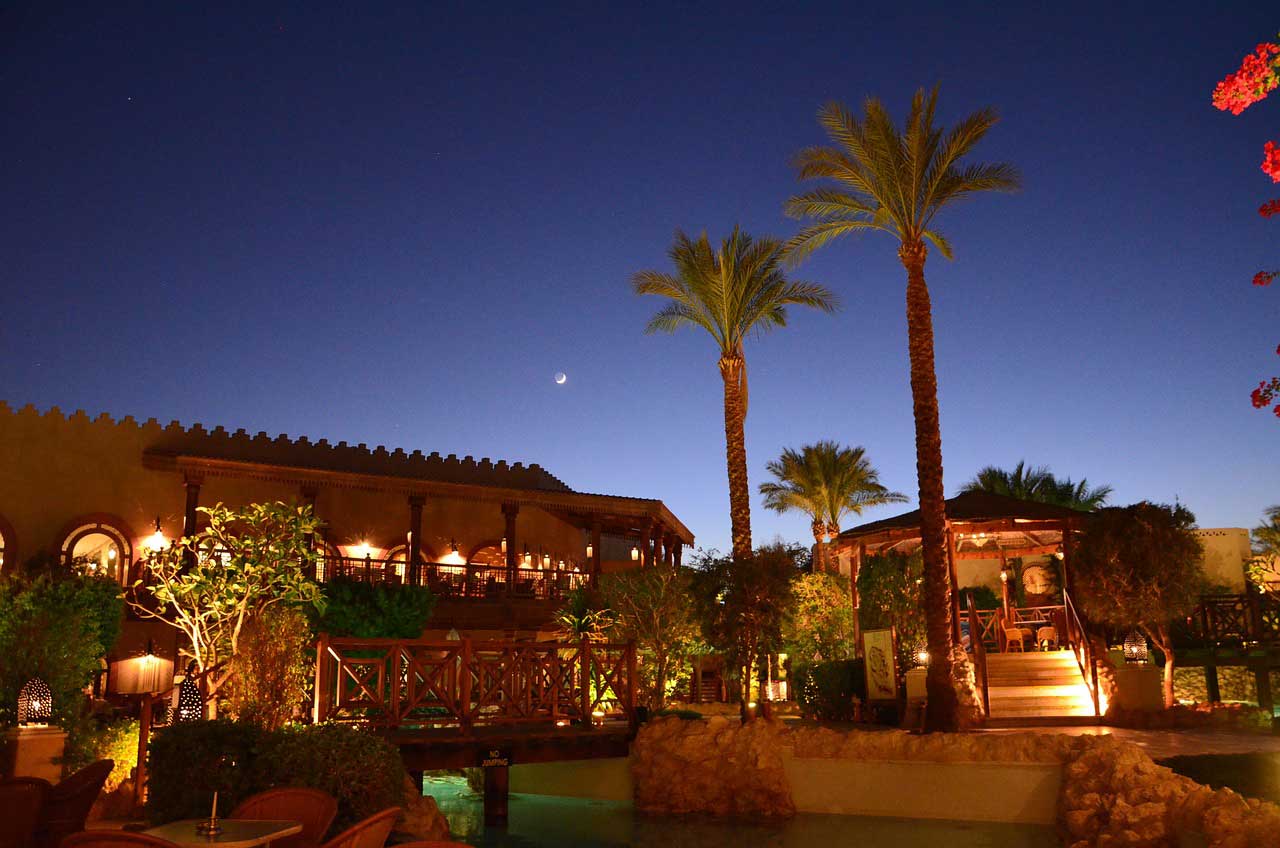 There are conflicting reports from Sharm el-Sheikh. Some tourists do not believe their eyes and say that they made candy out of the resort for the UN climate forum taking place there, others complain about clogged hotels and rising prices.

“A lot has been done: all the asphalt has been laid, and the streets, lawns, and walking areas have been improved. The resort is like a toy!” – an employee of one of the host companies shared with the editors. Most commentators agree: in Sharm el-Sheikh they brought beauty, “everything was done beautifully and modernly.” They also write that order is in Naama Bay, which is famous for its bazaars, cafes, restaurants, and hotels. They made sidewalks, along Al Salam Road – bike paths. “They say that even the Old Market has free buses with Wi-Fi (and I still remember miserable minibusses before). The locals are all dressed in European style,” the subscriber said.

At the same time, one cannot fail to note the increase in hotel prices during the climate forum. They added that they noticed an improvement in the service – it is clear that the Egyptians are trying. However, there is concern that this will not last long. “I am sure that after the summit it will again become 4 stars with a minus,” one of the subscribers wrote about the five-star hotel where the delegates stayed.

During the climate forum, which will last until November 18, many famous hotels in the resort are fully loaded (some suspended sales last week). However, this does not mean that they are uncomfortable to rest in, according to reviews, even the opposite. “Charm has changed with these climatologists. And most importantly, they hang out somewhere all day long, so there’s not a soul in the hotel, they only come for dinner.