Due to the deteriorating epidemiological situation in the country from April 29 to May 17 in Turkey will be a full lockdown.

This was announced by President Recep Tayyip Erdogan in a televised address following a meeting of the Cabinet of Ministers. 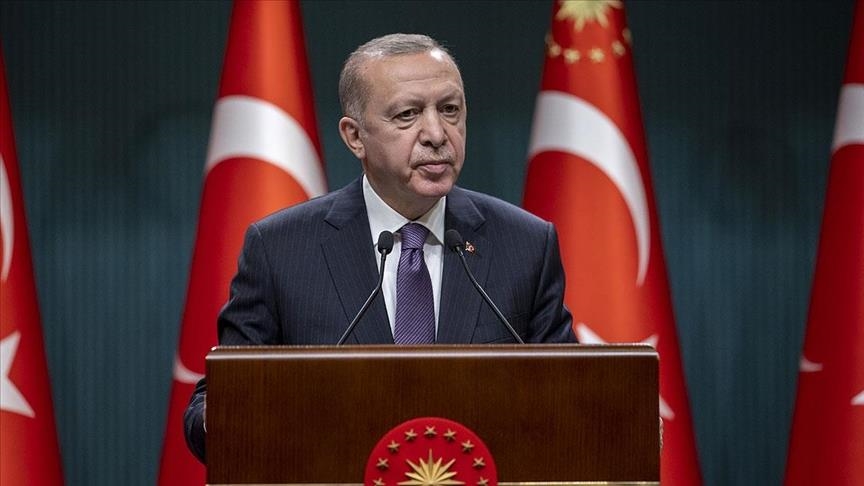 With the exception of organizations that do not fall under the relevant directive of the Ministry of Internal Affairs, all business entities cease their activities.

According to the president, full-time classes will be suspended in all schools, and all exams will be postponed.

In addition, retail chains will be closed on Sundays, and on other days they will work only at certain hours.

The head of state called on the population to strictly follow the proposed rules so that the situation could be brought under control as soon as possible. “We must quickly reduce the number of cases to less than 5,000. Otherwise, we will face consequences in all areas, from tourism to trade and education,” he warned.

In Turkey, more than 4.55 million people were cured of COVID-19

To date, a total of 4,554,037 patients with coronavirus infection have recovered in Turkey, according to the country's Ministry of Health. According to the agency,...
Read more

Recent weeks and months have shown that the Covid-19 pandemic will not just end like that. In most countries, the number of people infected...
Read more

The province of Tunceli in eastern Turkey attracts the attention of residents and visitors. The historical and cultural riches of the region are most fully...

Without test and vaccine: The Dominican Republic lifts all restrictions on tourist entry

The rules for those planning a trip to the Dominican Republic have changed as the Caribbean country lifts travel restrictions for incoming visitors. This means...

The tourism sector in Turkey hopes that current measures to combat the coronavirus pandemic will reduce the number of infections and pave the way...

Turkey intends to impose full isolation by May 17 to limit the spread of the coronavirus, which has forced the government to impose tougher...
Погода
Київ

The Ambassador of Tajikistan met with the Deputy Minister of Economic...

A Roman-era street has been discovered in Turkey