Turkey and Spain are going for an unheard of record: this year, everything is not as usual 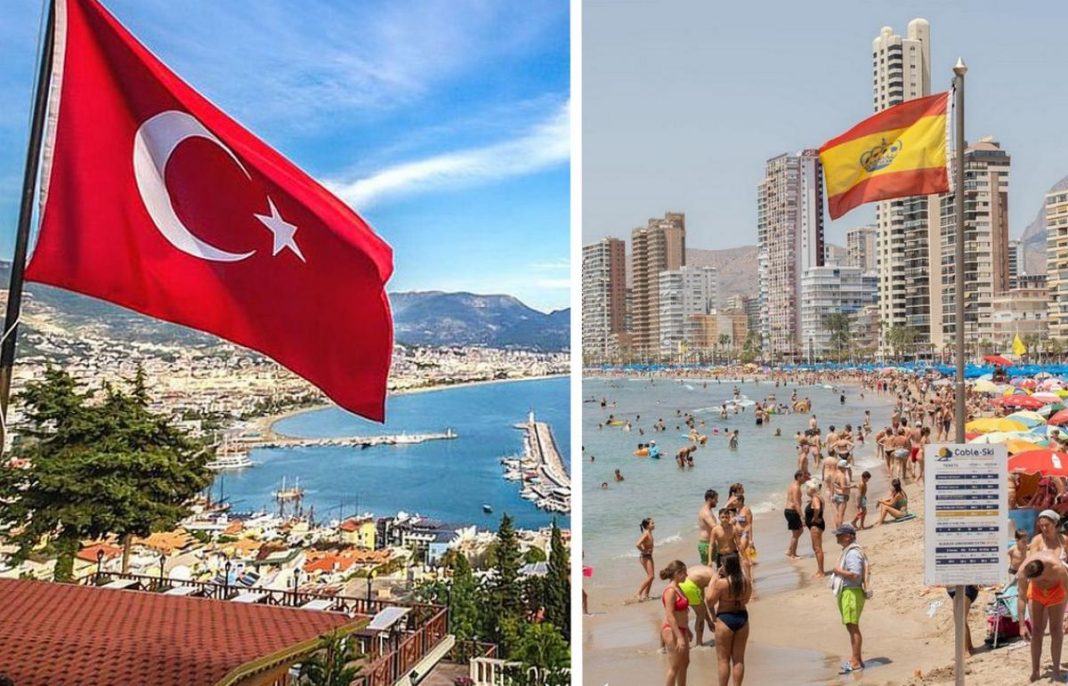 Many hotels in the warm countries of the Mediterranean, primarily Spain and Turkey, for the first time in many years are in no hurry to close for the winter, counting on those tourists who in the winter season will save themselves from the energy crisis and crazy prices for utilities. “The fact that Europe is experiencing the highest inflation in 30-40 years, as well as an energy crisis that will only worsen in winter, means that hotels in warm Mediterranean countries such as Turkey and Spain are staying open, despite that for hotels, the prices for utilities have also doubled,” Turkish mass media write about this.

In Spain, in particular, up to 80% of hotels will be open. This is unheard-of record. So, for example, Javier Vitch, president of the Spanish Hotel Association of Palma de Mallorca, said that 80% of the 72 hotels in the region will be open in winter.

In Turkey this winter, everything will not be as usual: only in the resort of Antalya, 150 hotels will continue to operate. Many other resorts, such as Kusadasi, Izmir, Bodrum, and Marmaris, do not plan to close for the winter.

At the same time, the fierce competition to attract tourists is most likely to spread during the winter. At least Spain and Turkey have already launched thematic advertising campaigns for “frozen” customers from the main markets – Great Britain and Germany. Italy and Portugal, where hotels are also not in a hurry to close, can join the fight for tourists.