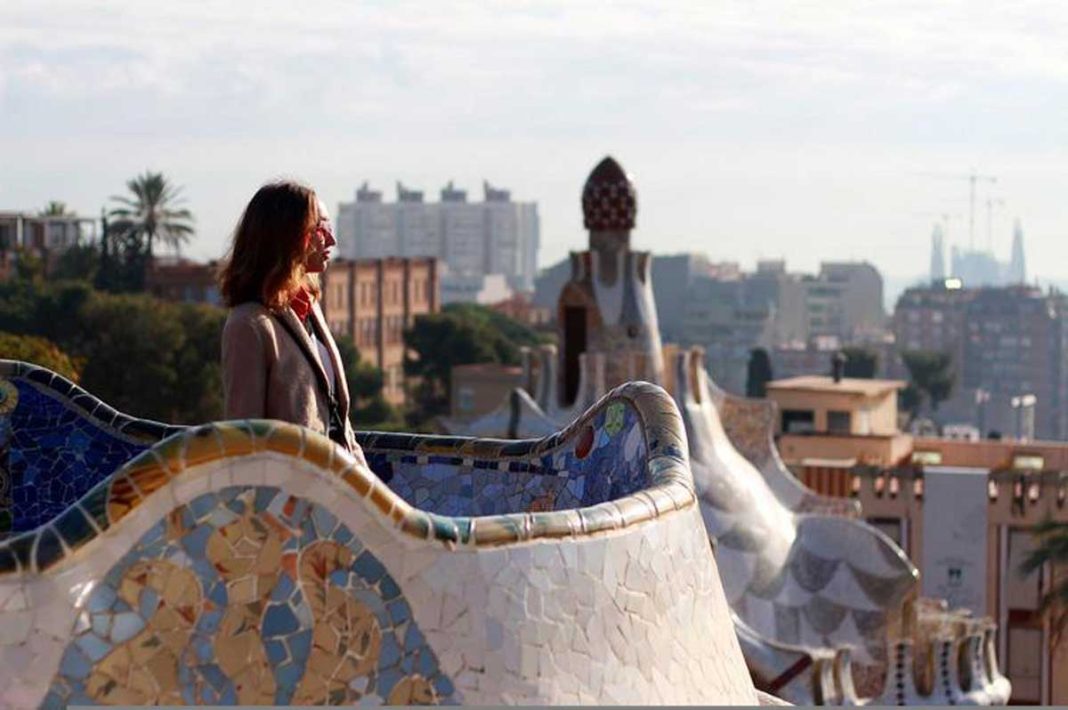 Tourists who want to relax in Spain are warned about the new tough measures of the authorities in relation to visitors.

The Barcelona authorities have introduced new controls on guided tours to minimize inconvenience to local residents. First, the number of tourist groups will be officially limited. Secondly, the composition of each group will also be thinned out.

Another innovation: the use of loudspeakers and various types of megaphones is now prohibited, guides are instead ordered to speak very quietly or have to spend money on audio equipment.

Group leaders should plan routes in advance in such a way as to minimize inconvenience to the local population.

In the city center, excursions will be held for a maximum of 30 people, but on narrow streets and squares, no more than 15 tourists in a group will be allowed to attend.

Some attractions can only be visited by three to eight people at a time.

It is possible that soon the groups will be forced to move in one direction and not go beyond the permitted 24 streets and squares.

Tour guides are strongly advised to encourage tourists to buy tickets in advance rather than advertise business on the streets.

Tour guides should choose open spaces to talk with the group and describe historical events so as not to clutter up already busy places.

If a tourist is caught exercising his natural needs while swimming in the sea, he will be fined up to 750 euros. The authorities, in this regard, said they would install public toilets during the high season to prevent this problem.

Barbecue is also prohibited on the beach, as well as leaving garbage or taking gas bottles with you.

Anyone walking to or from the beach down the street wearing only one swimsuit can be fined 300 euros. This applies to the entire territory of Spain.

By the way, men walking around without outerwear can also be fined.

Named 15 unnecessary things in the suitcases of tourists

Named a way to avoid panic attacks on the plane