HomeTourismTourists from 4 countries who will compete with each other have been...
TourismTurkey
23.10.2022, 17:05 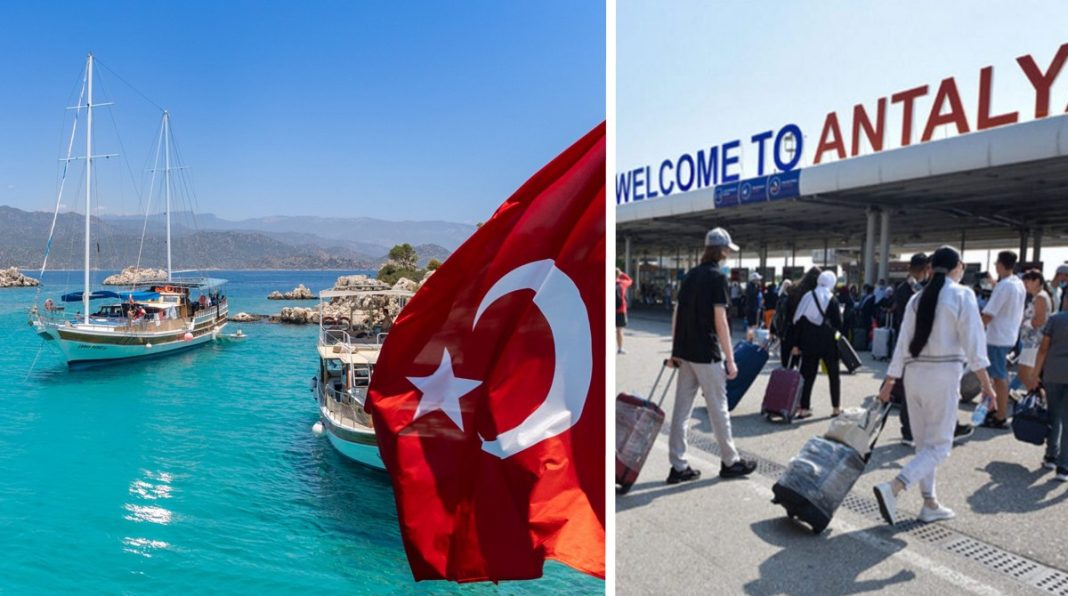 In the coming season, tourists of four nationalities, or rather, from four countries, will compete for rooms in good hotels in Turkey.

First of all, it is Germany, that “wrestled” from the Russians the first place in the number of tourists in the 2022 season with an advantage of literally several thousand people. In addition, it is a rapidly growing UK market. Poles were also named as a significant competitor in Turkey, who, it seems, is going to take the place of Ukraine and reach the threshold of 1 million tourists in Turkish resorts. At least in Antalya, things will be like this: this is how the vice president of the Mediterranean Association of Hoteliers and Tourist Operators (AKTOB) Kaan Cavaloglu described the situation for the Turkish media

“We will be able to make the first more or less substantiated forecasts at the beginning of November when the World Tourism Exhibition will be held in London. We will receive the first data there,” said the Turkish expert, and then he listed the main competitor markets on which Antalya is counting.

According to him, London is not named by chance – the British market is growing rapidly and is very valuable for Antalya’s tourism sector. True, “after Russia and Germany”, according to the “arrangement of forces” presented by Mr. Cavaloglu. On the UK market, according to forecasts for this year, Antalya will exceed 1 million tourists for the first time.

As another serious player, the vice-president of AKTOV pointed to Poland, which in fact can replace Ukraine. According to him, “Poland can reach 1 million tourists in the short term.”

“In this way, these four markets – Germany, Russia, England, and Poland, according to our calculations, will provide Antalya with the opportunity to receive the first 10 million tourists,” said the Turkish expert. The remaining 6 million will be “supplied” by the Scandinavian and Baltic countries, where Turkey is “conducting serious marketing activity”, as well as the countries of Central Europe.