Tourism in the Dominican Republic has broken all records in history 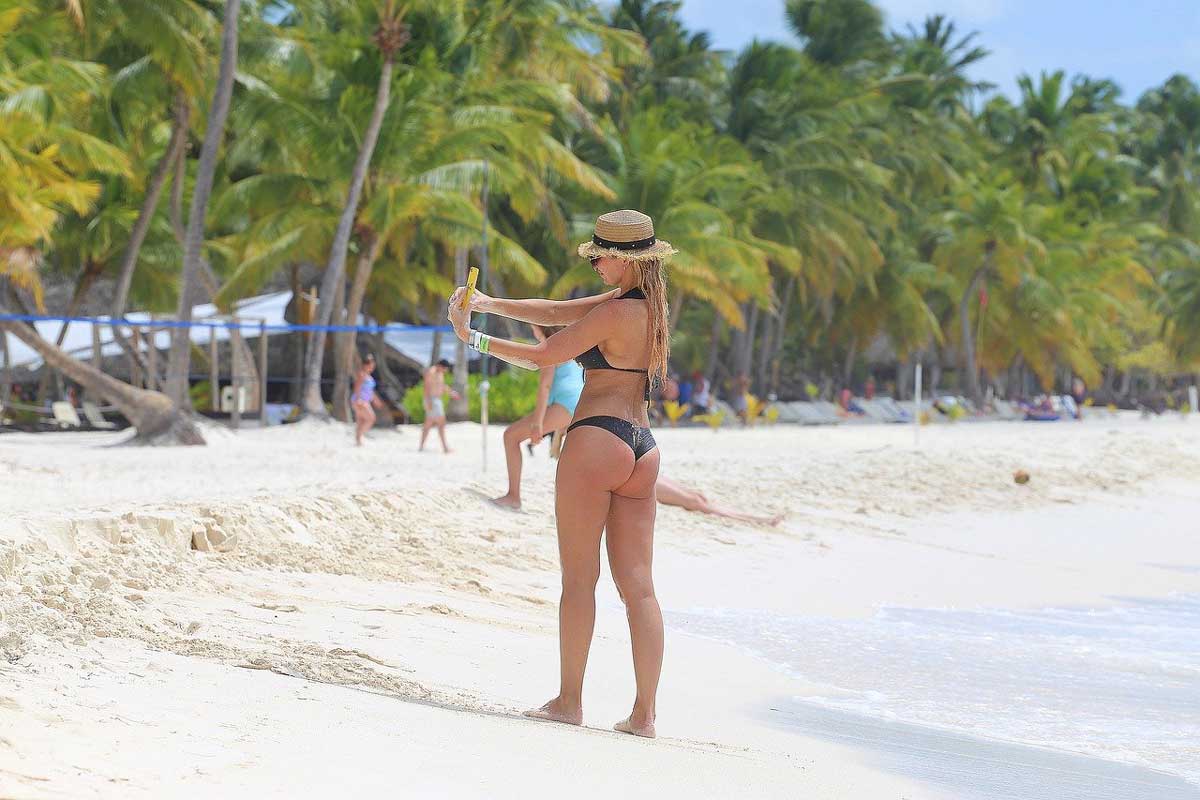 In the last month of 2021, the Dominican Republic broke the 700,000 monthly tourist barrier for the first time in its history, with a total entry of 728,335 non-residents, the highest monthly rate in the history of Dominican tourism.

“From January to December 2021, 4,995,412 non-residents entered the country, which was the result of the normalization of the influx of tourists to the pre-pandemic level that had been observed since September last year,” the ministry said.

“Overall, over the past year, 77% of non-residents received from January to December 2019 have recovered,” he added at a meeting led by President Luis Abinader, Minister of Tourism David Collado and President of Asonahores Rafa Blanco Tejera at the El Embajador Hotel, a Royal Hideaway.

The union explained that in a continuous daily survey conducted by Mitour, more than 16,000 tourists showed satisfaction equivalent to 4.4 stars for a destination, with 5 satisfaction for honeymooners. 93 out of 100 tourists are vaccinated

“The recovery of tourism in early 2021 was led by absent Dominicans, who from the end of 2020 have already started arriving in the country at the same rate as in 2019. However, for the fourth consecutive month, the arrival of non-resident foreigners is also showing rates higher than those observed in pre-pandemic period; in fact, in December 2021, 127% of non-resident foreigners arrived in December 2019, “he said.

In addition, it is explained that “the international lifting of migration restrictions has contributed significantly to the recovery of Dominican tourism.” In the analyzed month, tourists from 165 different countries arrived in the country; In addition, 64 of our most significant issuers (those with more than 100 passengers in December 2021) have already surpassed the figures for December 2019, and 56 of them have reached historic highs.