HomeLifeStyleThe flight attendant explained why some passengers pay to be the last...
LifeStyleTourism
27.11.2021, 18:10 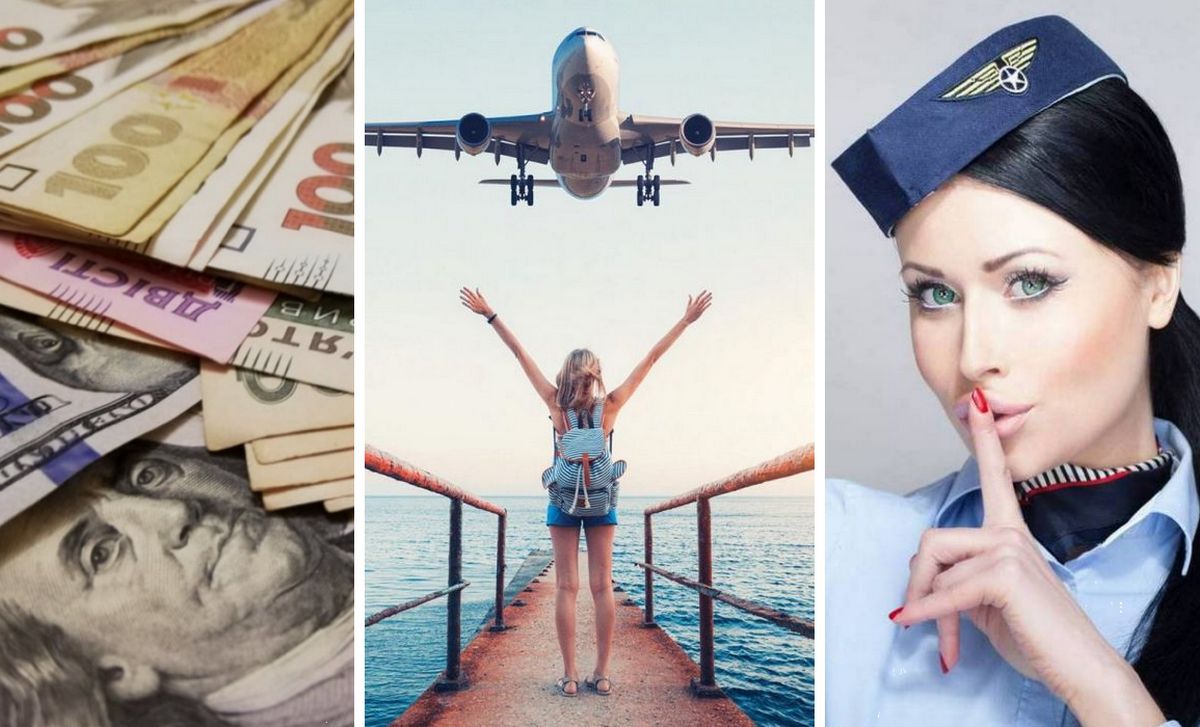 Some tourists pay extra to board the flights last, despite the fact that passengers are often in a hurry to get to the cabin first. As explained by a flight attendant with extensive experience, as a rule, the last to board are VIP-travelers.

According to her, celebrities and VIPs often prefer to get on the plane last. The reason for this is the reluctance to wait long in the cabin before takeoff. “After the tourists board, it will take another ‘eternity’ for each of them to take their place and for the crew to complete the final checks. Those who enter the cabin last will not have to wait – the door will be closed behind them almost immediately and the following will be announced by loudspeaker: “Flight attendants, landing is complete,” said the expert.

However, the flight attendant added that in fact anyone can pay for this benefit at certain airports, but keep in mind that it is not cheap. According to Bloomberg, these VIP benefits can cost from 2800 hryvnia. The price will include the services of a personal assistant, who will help to register and escort the tourist to board or even arrange a limousine to the ladder.

The flight attendant assured that most of the tourists probably flew in the same plane with VIP travelers, but due to the fact that the famous passengers board the flight last and leave first, it is not surprising that they go unnoticed.

As noted by one of the tourists, boarding a plane among the latter is also convenient for families with children, because children do not have to wait long and get nervous while the passengers sit down. However, there is a category of travelers who like to get on a plane first. The flight attendant advised them not to crowd at the exits, so as not to irritate the rest.

Earlier, the DIP wrote that “The flight attendant told what shoes can never be worn on a plane: it can be deadly.”

“Prison without a toilet”: what apartment can be rented in New York for $ 950