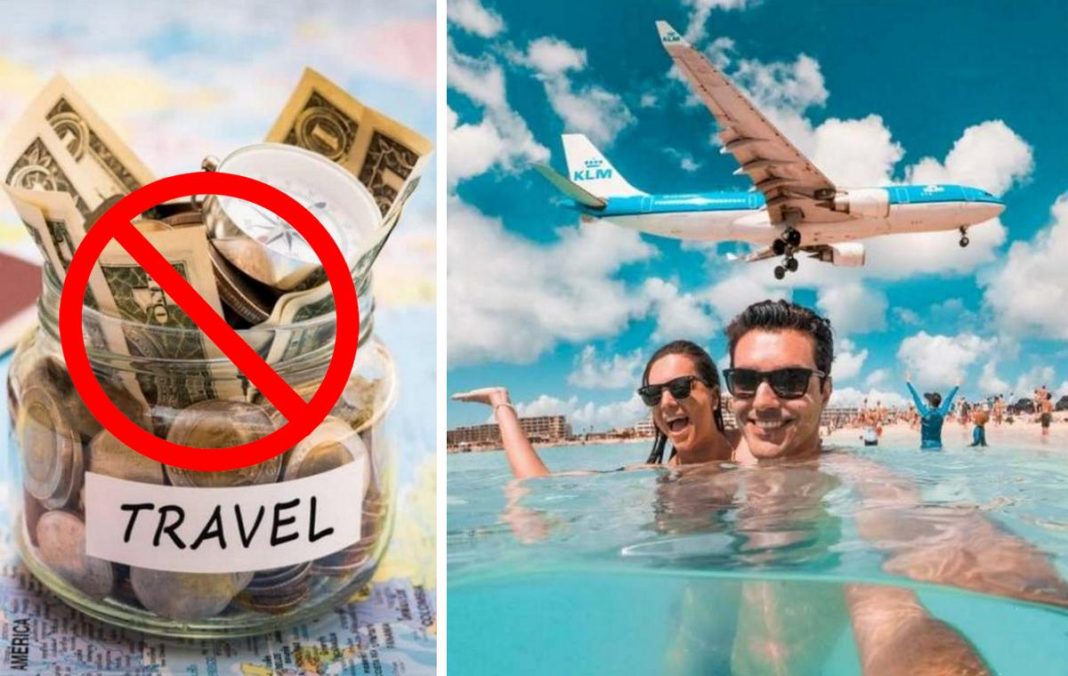 Prices in the world for recreation in 2022 increased by an average of 17%, but this is not the limit. “The era of frequent, 2-3 times a year, and cheap vacations at the sea is over,” European hotel representatives assure. The economic crisis caused by post-covid, as well as sanctions against Russian fuel, has led to huge inflation, which has not been observed in Europe for 40-50 years. As a result of the increase in costs of all enterprises, including tourist ones, which leads to a strong increase in prices. The tourist’s wallet is getting thinner and thinner.

As a result, tourism may become a privilege only for the rich, as it was in the late 19th century. In turn, the reduction of cheap mass tourism will lead to a difficult situation for all hotels in the Mediterranean region. Hoteliers in Spain, Italy, Greece, and Portugal are already talking about it with undisguised horror.

“The time of affordable, frequent, and cheap vacations is over”
Cristina Siza Vieiram, vice president of the Associação da Hotelaria de Portugal (AHP), a group of hotel owners on the Portuguese Algarve coast, made this statement: we must prepare for a significant increase in prices for the summer season of 2023. She was also supported by Carolina Catglass, president of the Association of Hoteliers of the Balearic Islands (ACH). She said that “difficult negotiations are taking place with tour operators” in recent days. “How and to what extent the increase in cost can affect hotel prices will be the most important question. And given the possibility of an economic crisis in Europe, the complexity of this task increases even more.”

Tourists are worried about high prices
More than 40% of potential tourists from Europe confirmed that they are concerned about the increase in holiday prices. Such data was shown by a McKinsey survey. At the same time, by the way, the question of the wallet worries tourists much more than all political considerations.

Gloomy prospects
At the same time, the increase in the price of tourism – like everything else – will only continue shortly. The report of the International Monetary Fund (IMF) “World Economic Development Outlook” stated that the world may be on the verge of the worst economic recession in the last 50 years. The assessment report describes the situation as “gloomy and uncertain” – and the forecast is that inflation will continue to rise and global growth will be 3.2 percent this year and 2.9 percent next year.

“The world may again be on the brink of a global recession just two years after the previous one. The world’s three largest economies, China, the United States, and the Eurozone, are in crisis, and this will have major consequences for the global outlook,” said IMF Chief Economist Pierre-Olivier Gurinchas. He added that since April the prospects have only worsened.