HomeLifeStyleTanks are never washed and are near the toilets: tourists were told...
LifeStyleTourism
11.11.2021, 06:04 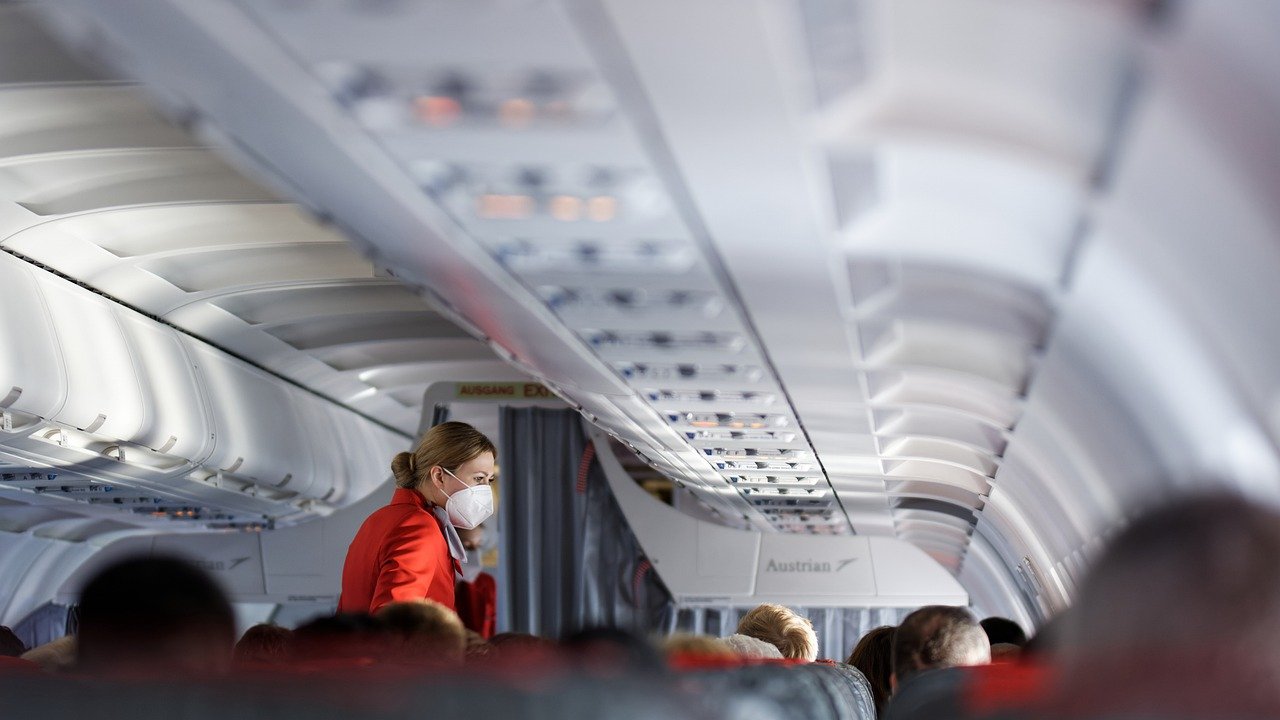 Before taking an order from a cart with drinks during the flight, flight attendants recommend to think hard about which drink to choose. Experienced flight attendants have revealed the secrets of what drinks are not drunk in the cabin and tourists are not advised to order.

American Airlines flight attendant Andrea Song said that Bloody Mary should be avoided if a tourist wants to feel fresh after landing.
“I always avoid foods high in sodium before departure because joints, especially in the legs, feet and ankles, tend to swell as a result of eating these foods. During the flight, I also avoid this group of products and advise to avoid tomato juice at all costs. I say this because Bloody Mary contains 12 times more sodium than a soft drink, ”she warned. And considering that at an altitude of several thousand meters, a person’s taste buds change, that Bloody Mary will actually be much sweeter than the original version.

Flight attendants do not like to pour fizzy drinks because they foam and take too long to pour. “If all three passengers ask for a diet, I often ask them to wait and at this time have time to serve other tourists,” – said the flight attendant.

Popular blogger and flight attendant Kat Kamalani warned passengers not to ask for anything where the component is hot water. For example, coffee or tea. She explained this by the fact that the tanks are never washed, in addition, they are located right next to the toilets.

In her TikTok account, she explained: “The reason is that these water tanks are never washed and they are disgusting. So talk to the flight attendant and ask if they themselves drink hot drinks on board using water from tanks.

Another flight attendant named Betty anonymously told Vice: “We recently had an E. coli test in our water and the results were deplorable. Quickly everyone cleaned up and went on the flight again. It is better to avoid hot water or tea and drink bottled water.

Skyscanner has previously explained why alcohol should be avoided, especially in large doses. According to them, alcohol dehydrates the body, and because airplanes generally dehydrate the effects on humans, you can deprive yourself of extra fluid if you drink beer or wine on board.

Flight attendants also warned against drinking alcohol from the Duty Free store – as a rule, airlines prohibit the consumption of alcohol during the flight, even if the capacity of the bottle is less than 100 ml.

Water is one of the safest drinks on board, but only if it is bottled. The 2018 survey, conducted by the Center for Food Policy at Hunter College in New York, covered 11 airlines who were asked about the nutritional value of their snacks in flight, as well as the procedures for maintaining water tanks.

For example, Charles Platkin, a professor of nutrition and executive director of the Center for Food Policy, told The New York Post: “The planes are arriving, but the tanks are not being emptied or cleaned because there is no time. The water tank is easily filled up after each use. Everything that would be at the bottom remains there.

Which drink to choose?

According to experts, the best thing to drink in flight is ginger ale. This is due to the fact that taste buds change in the plane due to dry air and cabin pressure, which means that ginger ale will be less sweet in the air and sharper in taste. Ginger ale is also useful for a number of medical reasons – it is drunk during seasickness in transport, as ginger is known to reduce nausea. For Ukrainian tourists ale can be available in the menu only of European airlines, other airlines recommend our compatriots to drink bottled water.

“Everyone is in shock” – snowball fights in Antalya