Island of captivity: what is dangerous for a tourist to do in Cuba 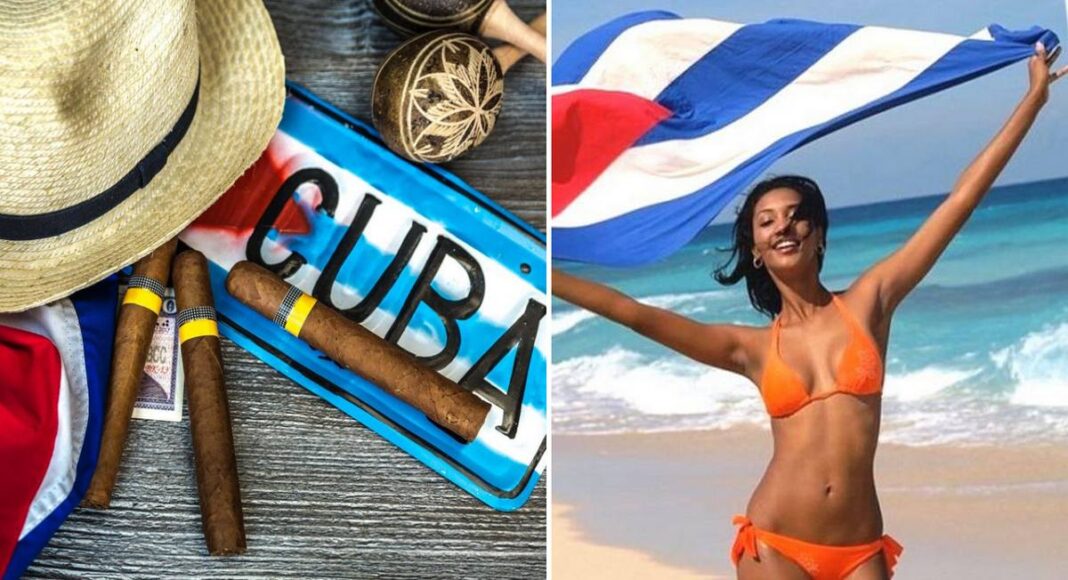 There are rules in this exotic country, violation of which can be a big problem for tourists. More about them in the material “DIP”.

When taking another picture, make sure there are no police or Cuban soldiers nearby. The same applies to administrative and military buildings, government agencies. Of course, 1-2 random photos do not compromise you. But keep in mind that continuous shooting can attract attention and lead to accusations of espionage.

The same story with conversations about politics. Cuba is ruled by communism. And a discussion about the history, policies and actions of the government could end in a denunciation of you to the local police station.

If you are traveling to Cuba on a tourist visa, do not try to use it for a business trip. This is especially true for journalists. Be careful when asking questions. You may be called to the police if you suspect that you are working illegally on a report.

It is better for professional photographers to have a permit to import equipment, as well as a visa. As for the drones, the Cuban customs recommends not to take them with you on the trip. They can be confiscated upon arrival, however, they will be returned upon departure. 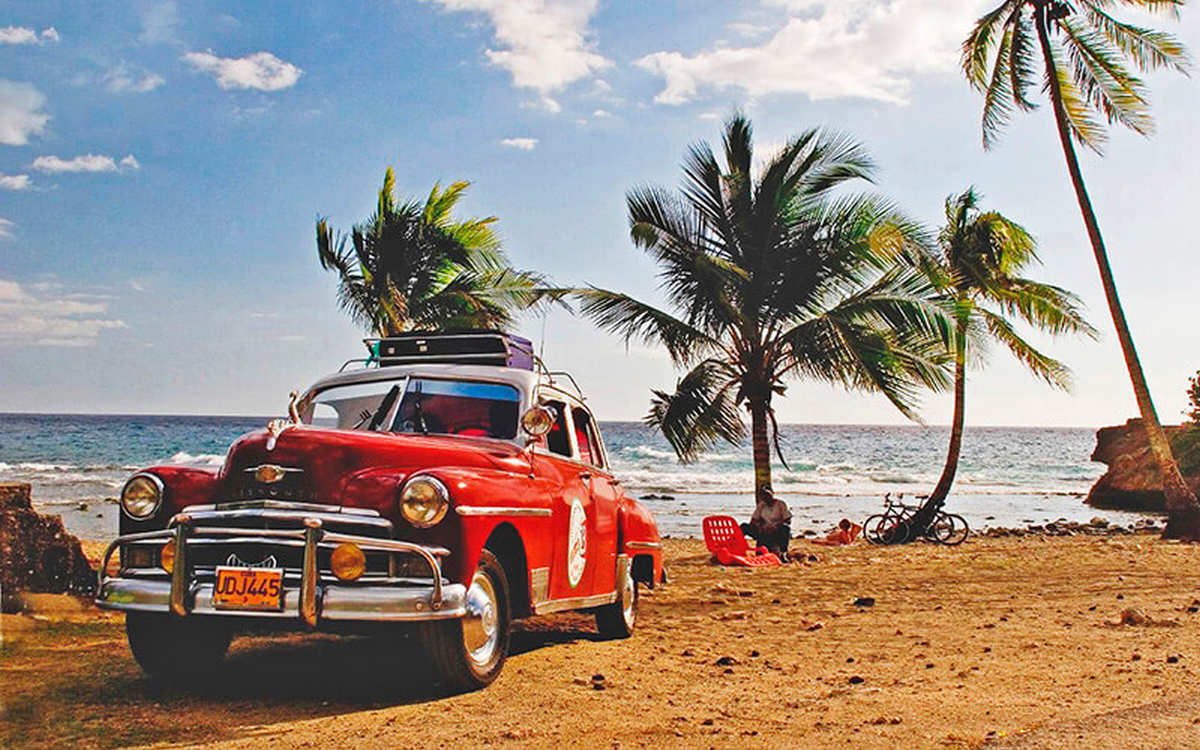 Don’t forget to take the check with you when you buy. Without it, customs officers have the right to confiscate suspicious items. By the way, it is forbidden to export products made of bark and wood of valuable species from the island.

Until recently, locals in Cuba were not allowed to rent accommodation to tourists. There are currently guest houses (Casa Particular), but their owners have received the right to officially accommodate guests. If tourists take advantage of the offer of Cubans who break the law, they will also deal with government officials.

Under Cuban law, every foreigner must pay for accommodation. Friendship is an exception. In this case, a local can contact the appropriate agency to confirm your relationship: correspondence (even virtual), shared photos, postcards. Authorities may approve the settlement, or may refuse to meet.

Cuba is an amazing country of contrasts. On the one hand, it is the breadth of the soul and hospitality. On the other hand, there is a rather harsh attitude towards those who break unspoken rules. For example, do you want to take a picture of a local resident? Ask permission. How would you feel if you were not respected?

In some other Latin American countries, no one blinks if you clean your nostrils in company or spit on the pavement, but Cubans consider it rude. The manifestation of disgust is surprising. So if you sit at a table with a Cuban, do not refuse to take a couple of sips from a neighbor’s glass, if he offers. But don’t stay up late: breaking the silence threatens to show up at the police holiday, and the night spent at the local office, and a fine.

Cuba is associated with tobacco use, namely cigars. Only smoking in public places is officially prohibited. Drug use, storage – too. Cubans may be punished for this. Tourists will not be spared either: the caught violator of the law will probably be sentenced to prison. Cuba is not Jamaica in this regard. 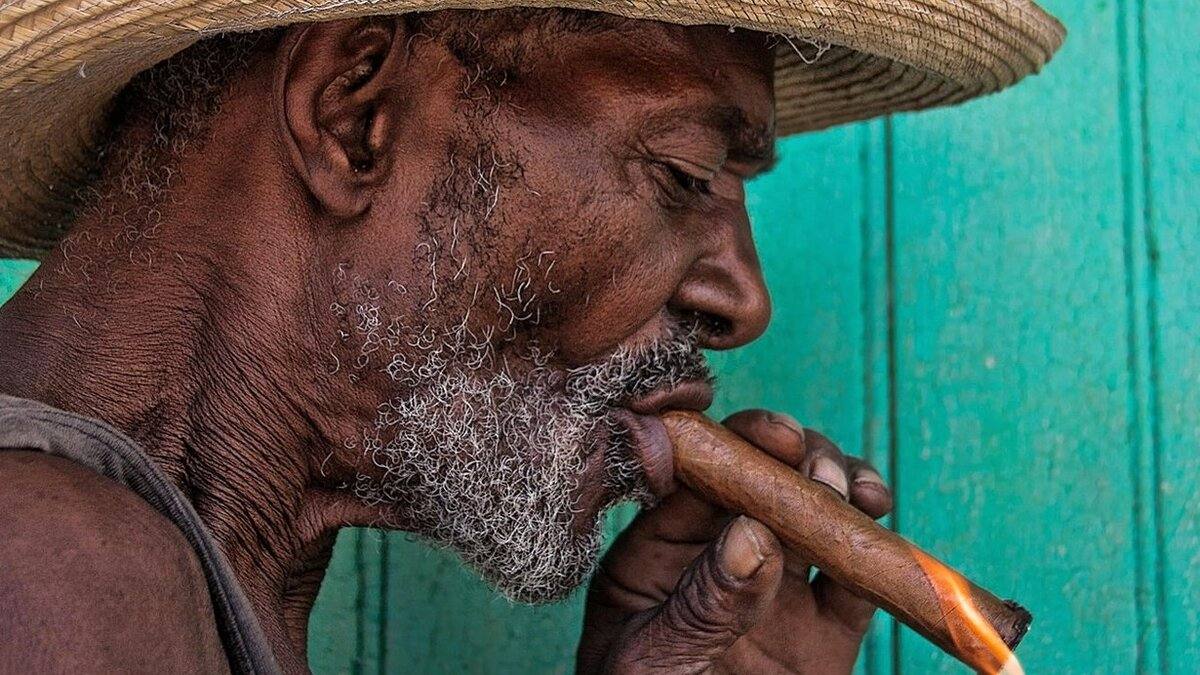 Despite the romantic entourage, which permeates the stories of being on the island, swimming and sunbathing naked is not the best idea – you get a fine.

Homosexuality is legal in Cuba, but there are only a few places where same-sex couples can socialize. You also need to be careful with your commitment in public. Why provoke unwanted attention from the police and local authorities?

In Cuba, as in India, cows are treated with respect. All of them belong to the state and are protected by law. Murder is punishable, slaughter on the farm is possible, but only within the quota. If a cow is stolen, the owner will be fined for failing to provide adequate protection. In case of an animal’s illness or death (for example, due to age), the police come to prove this fact.

For those who care about a healthy lifestyle, we recommend reading: “The rule of the equator: what foods can not be eaten after 15:00.”

Now in Turkey, any tourists can enjoy food and entertainment in luxury hotels almost for free

The unspoken rules of conduct at the buffet