In Norway, a polar bear attacked a tourist 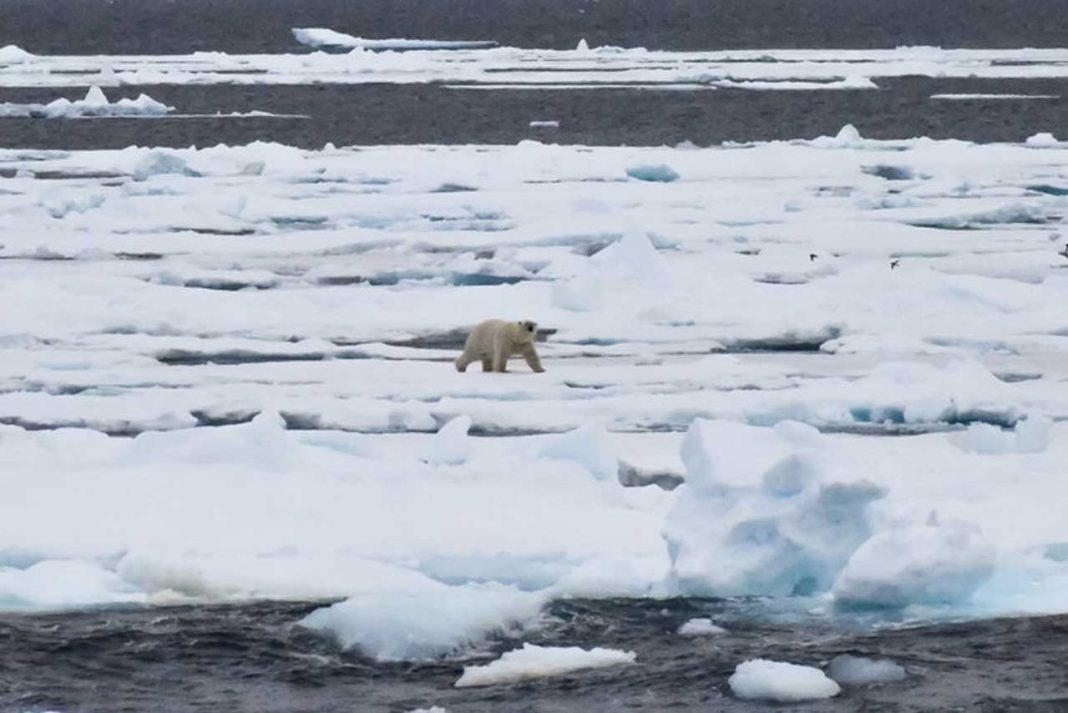 According to the Norwegian television channel NRK, a polar bear attacked a French tourist in Svalbard.

The incident took place in the village of Sveasletta. The police managed to drive the bear away. The woman was injured and was taken to Longyearbyen Hospital by helicopter.

It is reported that the victim arrived in Svalbard as part of a tourist group of 25 people. The tourists camped at Sveasletta on the north side of Isfjord.

At the moment, the Svalbard authorities are deciding what to do with the bear.