HomeBulgariaBulgaria, Latvia, Romania, Poland and the USA urged their citizens to urgently...
BulgariaLatviaPoland
29.09.2022, 17:30

Bulgaria, Latvia, Romania, Poland and the USA urged their citizens to urgently leave Russia by all available means 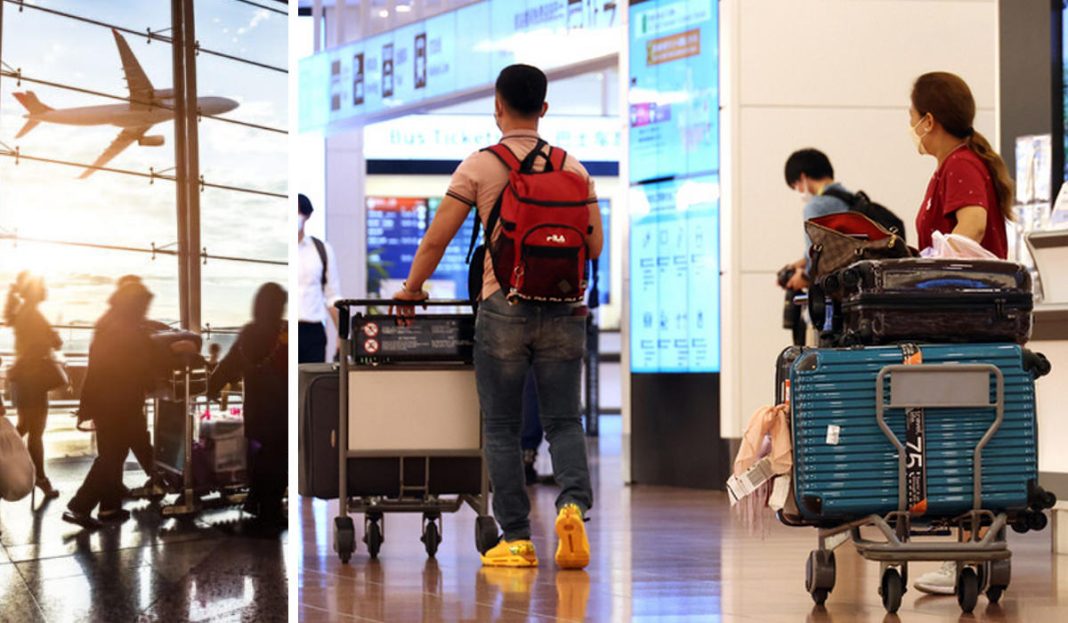 Bulgaria’s foreign ministry issued an order against tourism to Russia, saying travel there should be avoided. In addition, the agency urged its citizens to urgently leave the Russian Federation, using any means of transport to leave the country. According to See News, Bulgarian citizens who remain in Russia are advised to exercise vigilance and avoid gatherings, as well as take into account the circumstances of the events.

The insanity of Western countries about threats to ordinary tourists has been supported by several countries. Thus, the USA, Latvia, Romania, and Poland made similar statements to their citizens. The American authorities believe that peaceful tourists who are in the Russian Federation may not be released from the country and may be called up as part of partial mobilization.

The website of the U.S. Embassy and Consulate in Russia published the following warning message, in which the authorities called on Americans to “have a contingency plan that does not depend on the assistance of the U.S. government”: “On September 21, the Russian government began mobilizing its citizens into the armed forces in support of the invasion of Ukraine. Russia can deny U.S. citizenship to dual nationals, deny them access to U.S. consular assistance, prevent them from leaving Russia, and conscript dual nationals into military service.

Commercial flight options are currently extremely limited and often unavailable at short notice. Land routes by car and bus are still open. If you wish to leave Russia, you should take action on your own as soon as possible… US citizens should not travel to Russia, and those living in or traveling to Russia should leave immediately while limited opportunities for commercial travel remain.”

The announcement of immediate departure from the Russian Federation followed a statement by Russian President Vladimir Putin, who announced mobilization. After this statement, tensions increased due to the flight of men of the draft age.

At the same time, European countries have not reached a mutual agreement on the introduction of new sanctions against Russian citizens. In particular, the Baltic states – Lithuania, Estonia, and Latvia, as well as Poland, which share a common border with Russia, decided to stop issuing Schengen visas to citizens of the Russian Federation for tourist, sports, cultural and business purposes, while Germany, Portugal and some other countries have this idea did not like