HomeScienceScientists confirm: the remnants of contraceptive pills and plastic disrupt the reproductive...
Science
31.12.2021, 11:00

Scientists confirm: the remnants of contraceptive pills and plastic disrupt the reproductive processes of fish 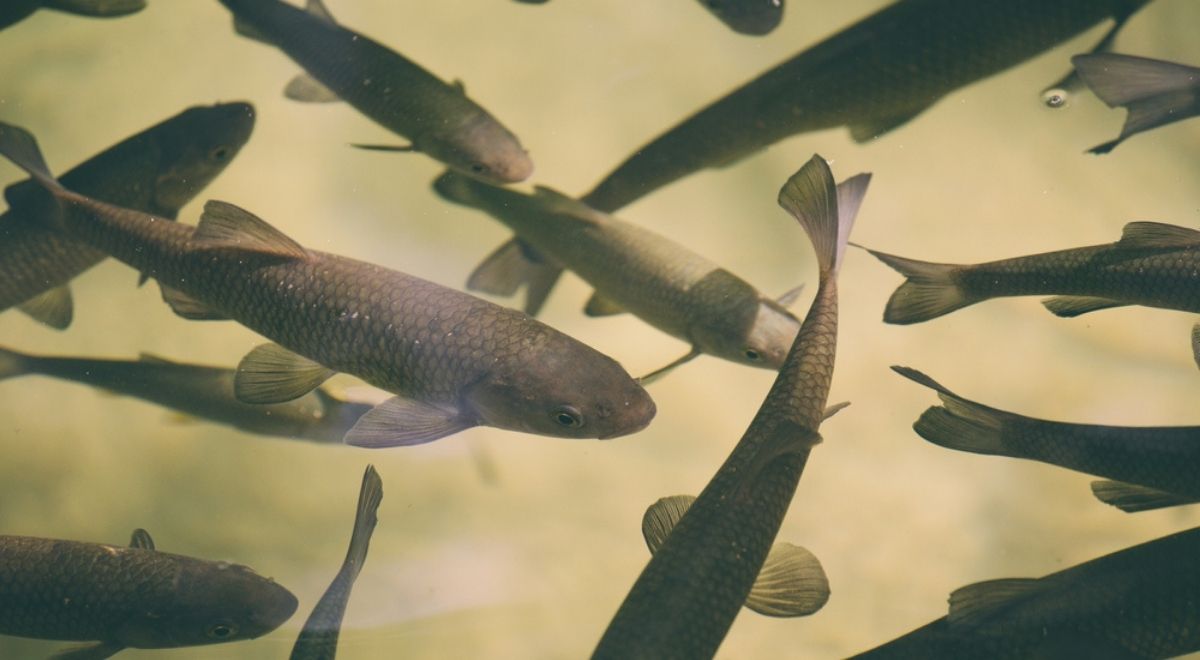 Pollution of the oceans with chemicals derived from birth control pills and bisphenol A has been shown to interfere with the reproductive processes of fish, as subsequent research by scientists has confirmed. The researchers warn that water pollution is becoming more common, raising concerns about the effects of chemicals on water.

Scientists from the University of Illinois have shown that EE2 (ethinyl estradiol) and BPA (bisphenol A), which enter the oceans along with artificial wastewater and debris, affect the reproduction of the popular marine fish – Amphiprion ocellaris. Experts point out that both EE2 and BPA disrupt the hormonal balance of organisms, which can affect the reproduction process in humans and animals.

Prof. Justin Roberts from the University of Illinois recalled that it was previously found that the infection causes the feminization of animals such as freshwater fish, rats, mice and even humans.

This time, we investigated the effect of pollutants on fish, the sex of which is completely determined by the environment. These are spotted clowns that live in small groups, and their gender is not genetically determined, but depends on environmental stimuli. Under certain conditions, a male can convert his gender to female.

The authors of the study proved that fish fed food containing BPA or EE2 were feminized. As they noted, the implications of the results are obvious, because this fish species can only change from male to female, and this is irreversible, it can affect the size of the population.

Previous studies have already shown that even a small concentration of ethinyl estradiol from birth control pill residues (5 nanograms per liter of water) leads to a decrease in the number of offspring in freshwater fish. Meanwhile, studies have shown that the concentration of ethinyl estradiol in the waters near the treatment plant exceeds 60 nanograms per liter.

The human body assimilates only a small part of the drugs taken, most of them up to 90 percent. it is excreted in faeces and then, falling into the sewer. But treatment facilities do not sufficiently remove drug residues, so they end up in surface and ground waters.

– Everything that we flush down the toilet or dump into the sink goes down the drain. Our wastewater treatment systems are good at removing many things, but they are not designed for the disposal of pharmaceuticals. So when women on contraception or hormone therapy go to the bathroom, drug residues are flushed down the wastewater treatment plant, explained Latonia Jackson, a biologist at the University of Cincinnati.

Ethinyl estradiol – in addition to contraception – is used as a menopausal hormone to prevent osteoporosis and as a palliative in breast cancer treatment. Bisphenol A is used in the plastics industry and is most commonly found in plastic products such as packaging and bottles.

It became known how Ukrainians can rest for a month and a half, taking only 19 days off