HomeBulgariaIn Europe, houses and apartments began to be taken away from Russians:...
BulgariaMontenegroReal estate
02.08.2022, 14:30

In Europe, houses and apartments began to be taken away from Russians: Montenegro was the first, followed by Bulgaria 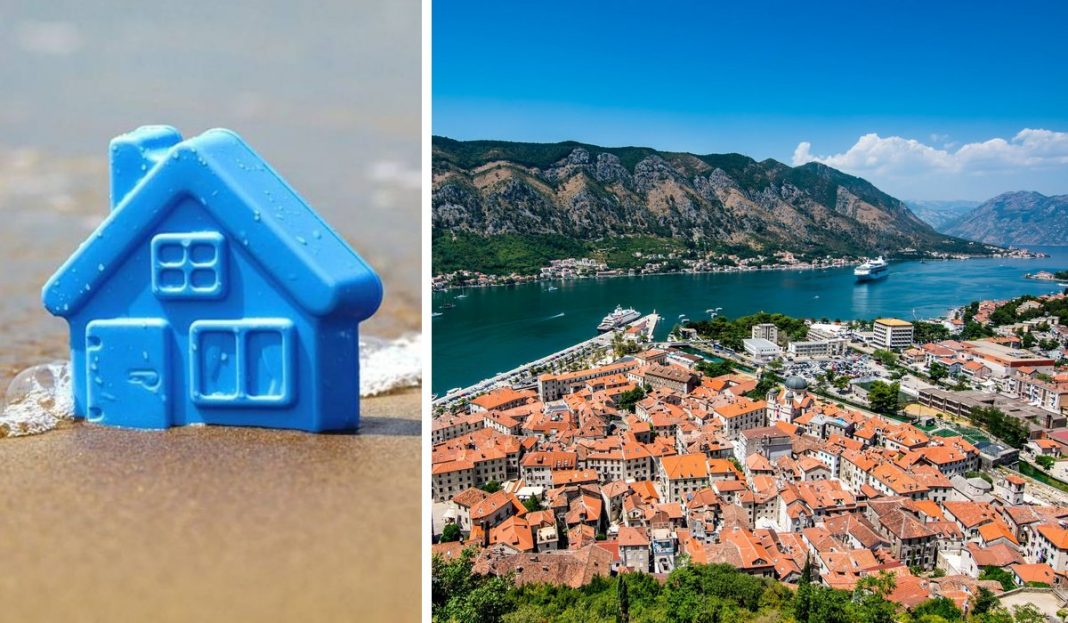 It is becoming dangerous for Russian tourists and ordinary citizens to own real estate abroad – now they have begun to extort property not only from persons under sanctions. This material was published by “Vilna Presa”, stating that the cadastral service of Montenegro began to “freeze” real estate belonging to citizens of Russia. So far, only “sanctioned persons” are under attack, but the authors of the publication are sure that soon the list will be greatly expanded, and that Montenegro will be followed by other countries in the region – in particular, Bulgaria, where Russians bought up many houses and apartments in the 2010s and 2010s. on the coast as a kind of foreign dachas.

According to the publication, the Minister of Internal Affairs of Montenegro stated that 44 real estate objects owned by some 34 persons who appear in the sanctions packages of the European Union have been “frozen” so far. At the same time, the number of Russians who own real estate in the country is several orders of magnitude higher. “For the past 15 years, Russia has been the largest investor in the Montenegrin economy. Over the years, Russian investors have invested at least 1.5 billion euros in this country, that is, an average of 100 million euros per year,” laments the Russian ambassador to Montenegro, Vladyslav Maslennikov.

According to realtors, Russians own 20,000 real estates and about 400 hectares of land in Montenegro in full or partial ownership, mostly in resorts. According to some estimates, their number may be even higher – in the “delicious years” Russians massively bought houses and apartments in resorts, which they then came to themselves as a place of rest, and rented out to friends and acquaintances. At the same time, the publication emphasizes that the apartments were bought “by no means by oligarchs”: the typical owner of such real estate is a person with a wealth higher than the average “and not more”, experts note.

According to realtors, now, more precisely since the spring, many owners of real estate in Montenegro are trying to sell it. Others, however, hope that it will work out. “Only those persons who are under sanctions are subject to the freeze, ordinary people will not be affected, there is too much property owned by Russians. To take everything away is to collapse the entire market and let everyone understand that it is not reliable here. No, I won’t sell anything yet,” the publication cites a typical quote from a Montenegrin real estate owner. And then he notes that there is logic in this, but the problem is that “Europe is now acting unitedly”, while the course taken by the Montenegrin authorities is quite understandable.