Scam of the century on Booking.com: one house was sold to 100 tourists at the same time 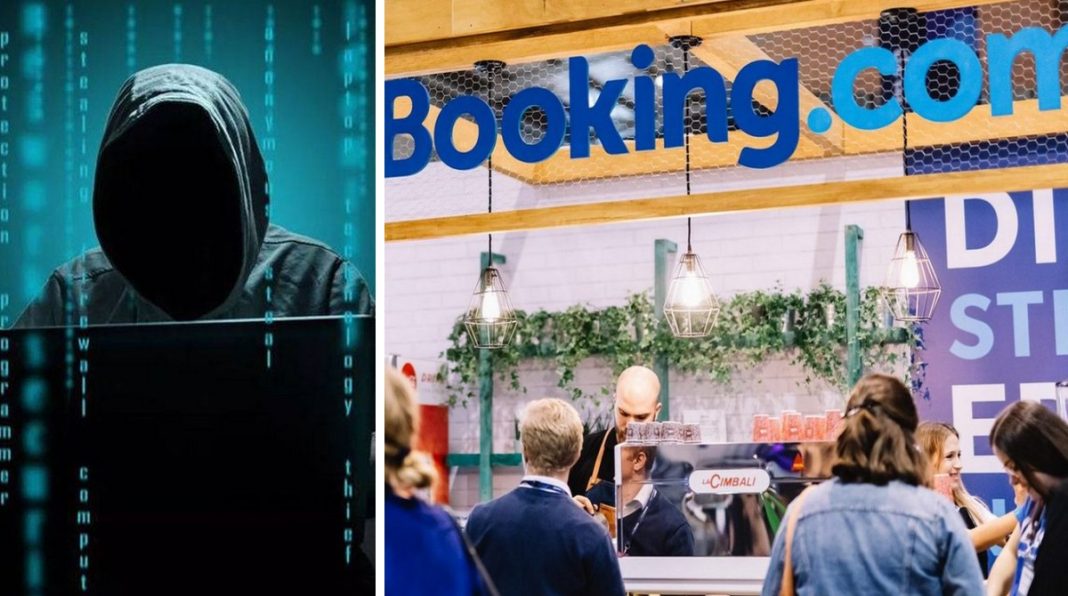 The “fraud of the century” on the Booking.com platform had to be experienced by a resident of north London – due to an ad missed by a well-known aggregator, more than 100 tourists arrived on the doorstep of her house almost simultaneously, claiming to have booked and paid for accommodation in this cottage. At the same time, the real estate owner did not even think about renting out her house.

“It started on the 4th of July when a poor, tired woman and her daughter who had come from Hong Kong knocked on my door saying they had booked this house. I had to tell them that my house was never rented out. At the time, I did not know that this would not end – after a few hours, about three or four more people came, saying that they had booked my house with Booking.com,” the victim told the BBC. According to her, both British tourists and visitors — Australians, residents of Saudi Arabia, Americans, and many others — fell for the fraudster’s bait.

All, as the housewife explained, before she managed to contact the service and remove the fraudulent ad, and this happened on July 13, that is? in 10 days, about 100 people knocked on her door. Moreover, some paid for the reservation for serious sums — up to 1,000 pounds.

“I felt very sorry for those tourists knocking on my door, but all I could do was send them away. Of course, I was scared and very afraid that one of them would act aggressively,” added Jillian. She also said that the affected tourists assured that they contacted the service, and he claimed that the address was real. The address was indeed specified correctly, however, with completely different photos.

“It was a scam,” the victim sums up. Booking.com said it removed the ad only on July 13, and representatives of the service assured that they would contact everyone who booked this house and apologize to him and Gillian.

“Fighting fraud has to be done in many industries, and it is a real battle. We have several reliable security measures in place, but in very rare cases there may be a problem with a specific address, which we always immediately investigate,” the aggregator’s representatives assured.

A new type of fraud appeared in Italy: tourists began to be tricked for money in a new way

In the UAE, the groom became a victim of crypto scammers on Tinder

In Turkey, tourists are warned: fraud during hotel reservations has doubled