Travel agencies in Europe have come under a global blow 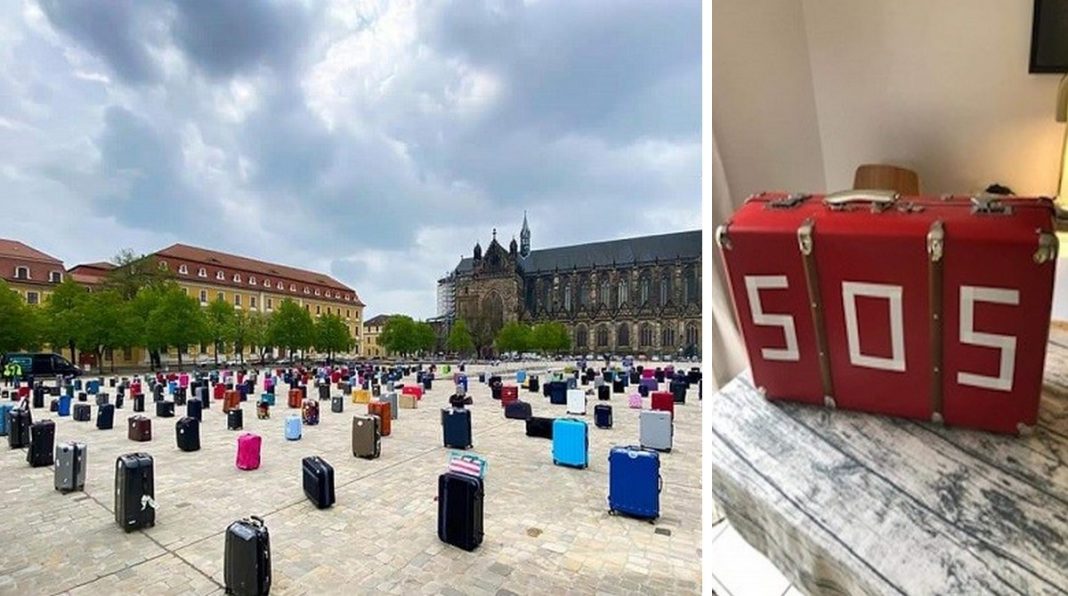 Travel agencies were the most affected by the covid-19 crisis — in the two covid-19 years, about a third of the staff were laid off, and they are now hastily trying to recruit them, but many travel agencies cannot recover from such a global blow and are closing down. Air transportation, and the lack of personnel, which created chaos in the entire “civilized world”, as well as the hotel business, were somewhat less affected. Such data was shown by a study conducted by the World Travel and Tourism Council (WTTC) and the European Tourism Commission (ETC). The first takeaway from the study is that the recovery of the travel and tourism sector will be at serious risk if around 1.2 million tourism workers across the EU leave the sector.

The WTTC report also states that the lack of human resources this summer indicates an emergency. At the peak of the pandemic in 2020, around 1.7 million jobs were lost in the travel and tourism sector in the EU. As soon as governments began to relax quarantine measures in 2021, recovery began, but the previous pace has not yet been picked up. However, as the research assures, more than 570,000 enterprises in tourism have been “saved from closure” so far.

At the same time, as the study adds, as before, the largest number of vacancies were opened in the travel agency sector — travel agencies were the most affected business, with a 30% shortage of jobs. That is, almost every open position was violated – and it is possible that, as in other areas, the employees laid off during the covid do not believe that the lockdowns will not be repeated and no longer want to go to work in such a risky field.

The airline industry, meanwhile, is experiencing a 22% job deficit, according to the same study. And the air chaos that arose because of this has already managed to spoil the lives of tourists throughout Europe. It is followed by the hotel and restaurant business with a deficit of 21%. About every fifth possible worker is sought here.

However, the WTTC’s forecast for tourism is not bad so far: the recovery of the sector will continue to accelerate this year, reaching almost pre-pandemic levels with a growth of 32.9%. “Europe showed a stronger recovery trend in 2021 than the world average. However, the current labor shortage may delay this trend,” said Julia Simpson, president and chief executive officer of WTTC.