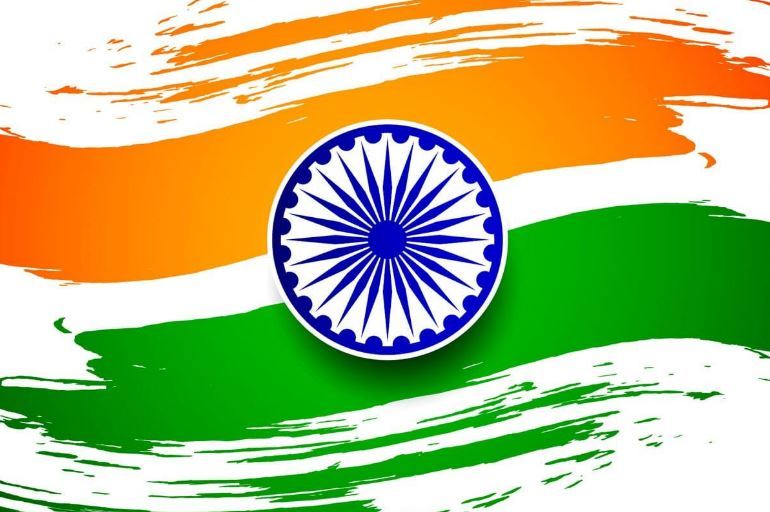 On January 27, 2020, Embassy of India is organizing the reception of the 71st Republic Day of India. India achieved independence from Colonial Occupation on August 15, 1947, and the Constitution of Modern and independent India came into effect on 26 January 1950, which is celebrated annually as Republic Day. This reception is designed to portray India to Ukrainian friends. Guests will be treated to delicious Indian food, witness the diverse and mesmerizing Indian music, dance and cultural programme. A display of exquisite Indian fabrics is also planned for Republic Day Reception 2020. We welcome you to cover the Republic Day, and experience a glimpse of Incredible India, and the strength of the Indo-Ukrainian partnership. A background on the Indo-Ukrainian relations is placed below for use as necessary.

Indians and Ukrainians have shared a cultural affinity since several centuries. The similarities between Ukrainian and Sanskrit languages is a prime example to show the historical closeness of our two peoples. The warmth and closeness in our ties has only strengthened since Ukraine’s independence in 1991 – India was one of the earliest Countries that recognized the Republic of Ukraine as a sovereign independent country, and established diplomatic relations as early as January 1992. On the other hand, Ukraine opened its first Mission in Asia (and then third largest Ukrainian Embassy in the world) in New Delhi in February 1993. India has an extensive bilateral relationship with Ukraine, spanning all spheres of cooperation. India and Ukraine have signed several MOUs/Agreements in different spheres such as Diplomatic relations, visa matters, consular matters, trade and commercial matters, space, science and technology, defense, etc. Bilateral trade between the two countries has grown significantly in the last 25 years, and in 2018, was almost USD 2.8 Billion. India is one of Ukraine’s largest trading partner, and has been the largest export destination for Ukraine in the Asia-Pacific.

Moreover, Ukraine is a highly popular destination for Indian students aspiring for higher education. India is Number 1 in terms of foreign students who study in Ukraine, and the number is increasing annually. The Defense relationship between India and Ukraine is also on strong foundation, and continues to grow from strength to strength. India and Ukraine also have strong links in Science and Technology Cooperation, High-technology cooperation be it in energy, space, etc.

At the same time, India and Ukraine have historical and deep-rooted cultural ties. There are hundreds of Yoga studios all over Ukraine. Thousands of Ukrainians travel to India annually, not just to Goa, which has some of the finest beaches in the World, but also to the Himalayas or the Hills of South India or to Ashrams, to learn and practice meditation. India produces the most number of films compared to any other country in the World, and there is a rekindled interest in Indian films in Ukraine. Indian Music and dance also has a wide audience in Ukraine. In fact, there are over 20 schools and studios of Indian music and dance all over Ukraine. The annual- All Ukrainian Festival of Indian Dance- is a spectacle- each year, about 300 participants from all over Ukraine come together to perform different forms of Indian dance- both classical as well as folk and Bollywood dance. Indian food is also highly popular in Ukraine.

For Ukrainians keen on exploring the magic of Incredible India, India has a liberalized e-visa regime, where you can apply for visa online and travel to India. The prices of e-visa have recently been revised. In fact, for the months of April to June, e-tourist visa to India is now as low as $ 10, while it is $ 25 for the rest of the year. Thus, India is more accessible to Ukrainians than ever before.