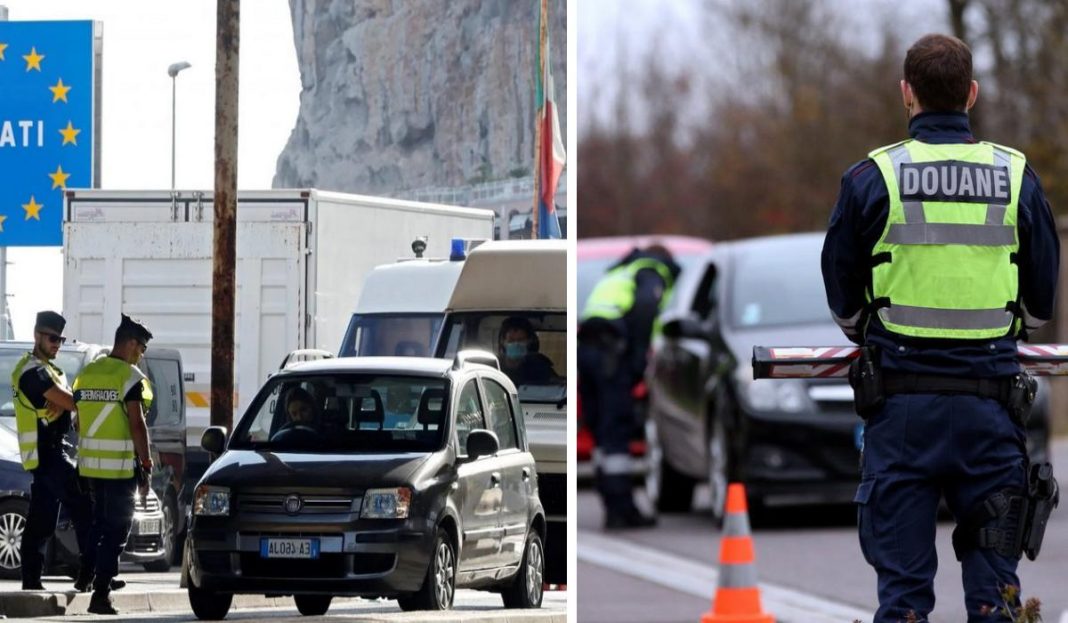 The European Commission will review the visa policy for Russians because they are leaving their country en masse after the announcement of mobilization.

This was reported by Radio Svoboda journalist Rikard Jozwiak.

“EU ambassadors met yesterday morning to discuss a coordinated approach to Russians fleeing mobilization. They agreed to instruct the commission to update the guidelines on visa policy for Russia given the ‘national security of member states,” Jozwiak wrote.

As DIP wrote, earlier this month the Council of the European Union approved the complete termination of the agreement on the simplified visa regime with the Russian Federation.

The head of the Office of the President of Ukraine, Andriy Yermak, explained that the decision will lead to an increase in the visa fee to 35 euros, the need to provide additional documents, an increase in visa processing terms, and strict rules for issuing multiple-entry visas.

At the same time, several countries, such as Estonia, Latvia, Lithuania, and Poland, closed entry to Russian tourists, allowing it only in certain cases (for diplomats, dissidents, etc.).

After Vladimir Putin announced the start of mobilization for the war in Ukraine on September 21, Russians began to flee the country en masse. According to the latest information, more than 200 thousand men left the country.

In this regard, the head of the European Council, Charles Michel, called on European countries to allow the entry of Russians who are in danger because of their political views.

Opinions among the leaders of European countries on whether it is worth promoting the escape of Russians from mobilization are divided. While the Czech Republic, Spain, and Germany talk about their readiness to open their borders to them, Poland, Lithuania, Latvia, and Estonia insist that the Russians should stay in their country. Finland also announced its intention to limit the entry of Russians against the background of the fact that citizens of the Russian Federation chose this country as one of the main escape routes.