HomeFinlandNeither transit nor shopping: in Finland they support the ban on tourist...
FinlandRussiaTourism
27.07.2022, 18:10

Neither transit nor shopping: in Finland they support the ban on tourist visas for Russians 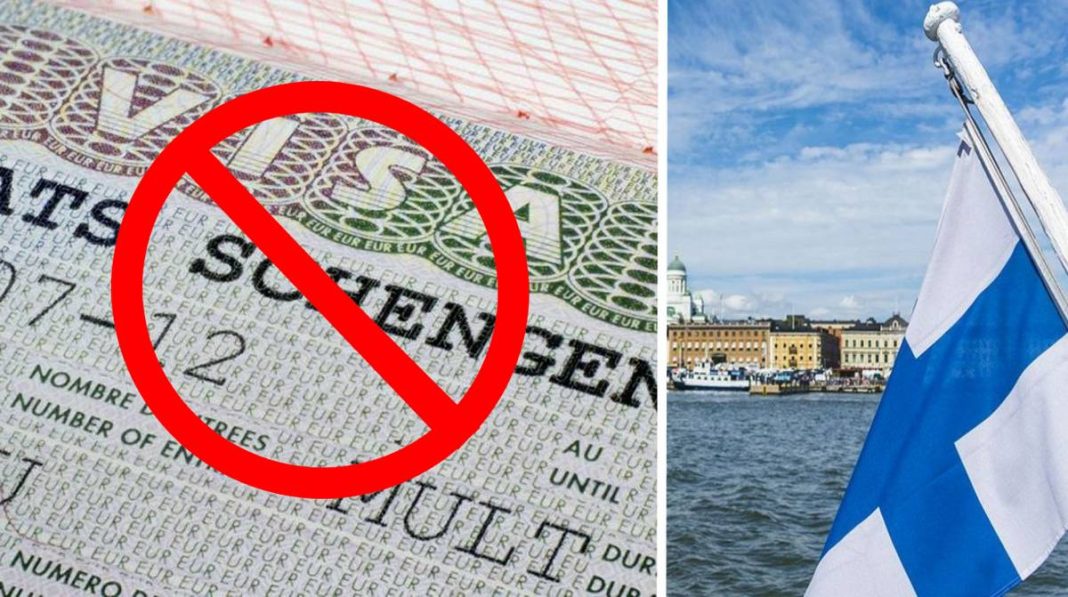 The Finnish authorities support the ban on tourist visas for Russians. The four largest parliamentary groups said that Finland should stop issuing new visas to Russian tourists. By their actions, they intend to block Russians’ transit access to Europe and deprive citizens of the Russian Federation of shopping.

A public opinion poll conducted by the Finnish news agency STT shows strong support for banning new tourist visas for Russian citizens. According to the Yle TV and radio company, the agency asked the leaders of the largest parliamentary delegations whether Finland should stop issuing tourist visas to Russian citizens in connection with the war in Ukraine, which is already in its sixth month.

The leaders of each of the four largest parties – the ruling Social Democratic Party (SDP), of which the country’s Prime Minister Sanna Marin is a member, the National Coalition (NCP), the Party of Finns and the Center – all four unanimously spoke about depriving Russians of the right to tourist visas and stated that they would support an immediate end to the issuance of permits. Strengthening the visa regime for Russians will mean the impossibility of using the Finnish border to access other European countries and the loss of the opportunity to go shopping to Finland.

SDP and the Center are the main government parties, while the other two are the main opposition blocs. Antti Lindtman, leader of the 40-strong SDP faction, said the government had good reasons to urgently consider restricting tourist visas for Russians.