Indonesia will introduce a visa for wealthy tourists 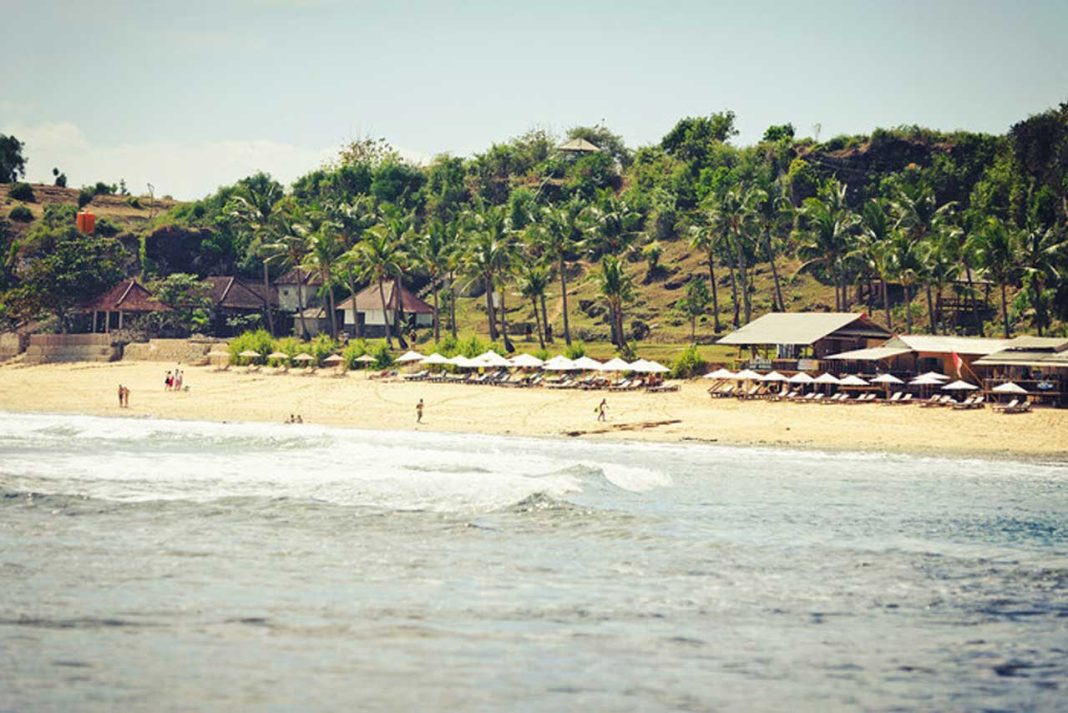 According to the ANTARA news agency, Indonesia has introduced a new visa for wealthy foreigners.

The General Directorate of Immigration of the Ministry of Justice and Human Rights of Indonesia is presenting a new visa for the rich during the G20 summit in Bali.

The so-called “second home visa” will be issued for a period of five to ten years. It will be available to businessmen worldwide or elderly tourists who want to “deservedly relax in Indonesia” in retirement.

The Indonesian authorities are trying to “launch a policy of non-fiscal stimulus to attract to Indonesia those who own large capital, including billionaires from around the world.”

Holders of the new visa will be able to stay in Indonesia “for work, investment, and other activities that contribute to the Indonesian economy.”

The application is submitted through the website of the Department of Immigration, it will have to attach proof of having $ 131,000 in a bank account. The cost of obtaining a visa will be about 200 dollars.