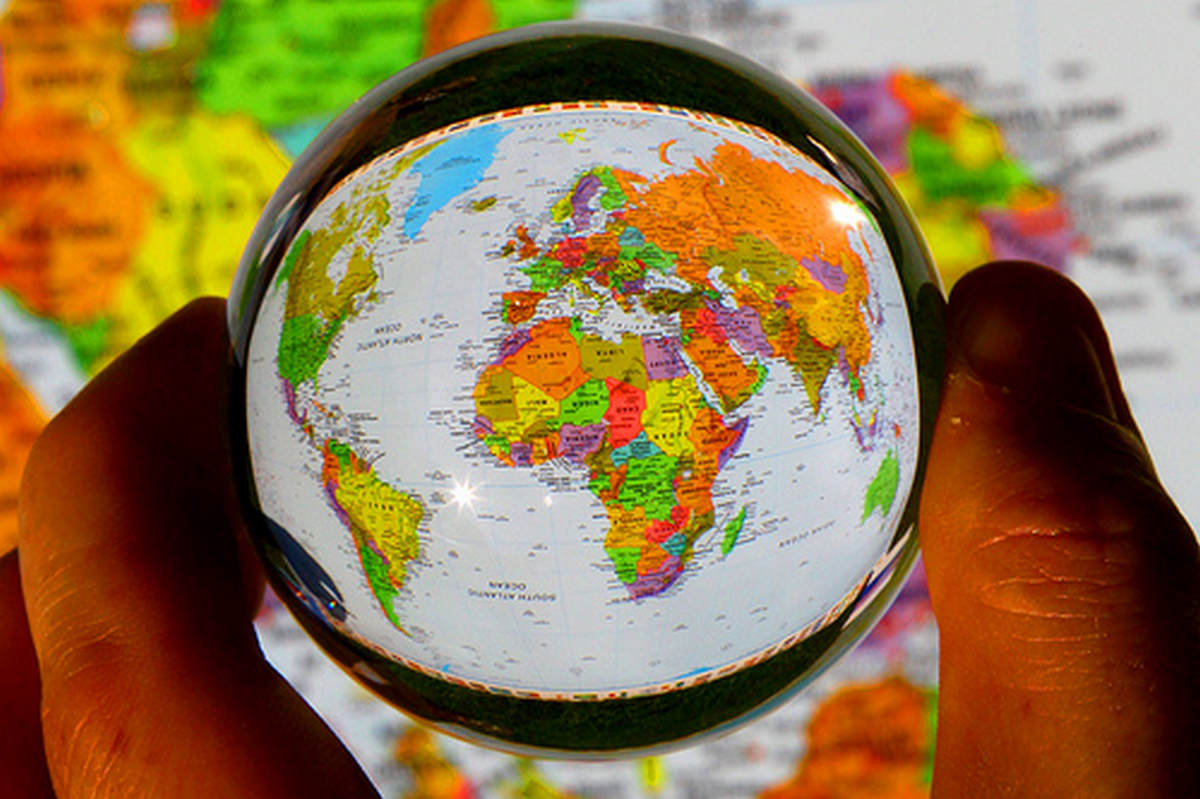 Due to the full-scale invasion of Russia into Ukraine, the European Union decided to completely terminate the agreement on a simplified visa regime with the Russian Federation.

Therefore, Russia is preparing a mutual visa-free regime at the same time with 12 countries, most of which are “tourist or promising” in terms of tourism development. These are mainly the countries of Asia, the Caribbean, and the Middle East. This was stated in an interview with TARS by the Deputy Head of the Ministry of Foreign Affairs of the Russian Federation. In addition, he mentioned visa-free tourist trips.

He reminded me that at the moment Russia has a visa-free regime with more than 60 foreign countries. “Currently, work is underway to prepare draft visa-free agreements with Mexico and Malaysia, as well as with some island states of the Caribbean – among them the Commonwealth of the Bahamas, Barbados, the Republic of Haiti, Trinidad and Tobago, and Saint Lucia,” the diplomat said. Also, relevant agreements are being worked out with the countries of the Middle East, in particular with Bahrain, Kuwait, Oman, and Saudi Arabia. A visa-free regime is also being negotiated with Zambia.

Other initiatives include negotiations to extend the visa-free period. Thus, the issue of increasing the period of visa-free stay of citizens from 14 to 30 days is being discussed with Hong Kong.

Also, in a separate point, Ivanov reminded us about separate agreements on visa-free group trips for tourists. At the moment, they operate with China and Iran. According to the expert’s assessment, India is also promising in this sense, but the country’s authorities “so far have not shown interest in concluding such agreements” (ed. which is not surprising).