The largest tree in the world is under fire 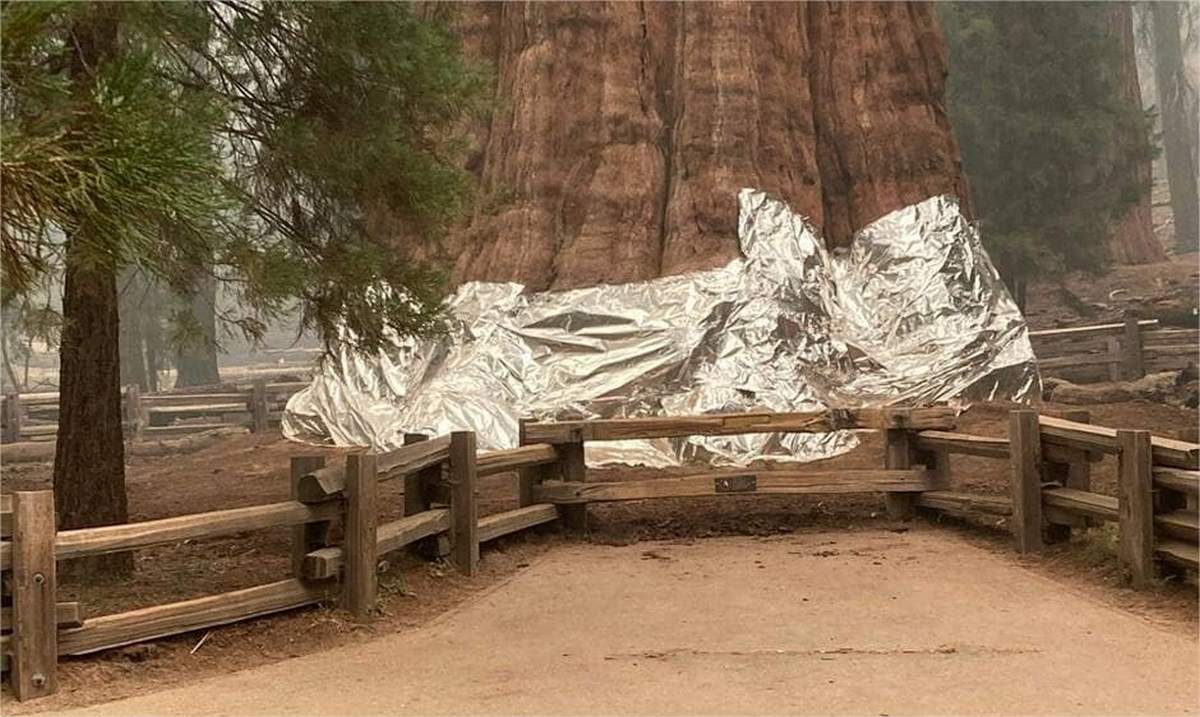 General Sherman, the world’s largest tree in California’s Sequoia National Park and Kings Canyon, is in danger. California reports a huge forest fire after a storm on September 9 burned the western part of the forest. Now the 84-meter-high redwood tree is under fire. Firefighters are trying to protect the tree from destruction.

The tree, called General Sherman, is 2,200 years old and is considered the largest in the world. Last year alone, a forest fire killed thousands of redwoods, which are said to be thousands of years old. The current devastating forest fire now threatens to destroy a huge old tree Firefighters are on standby for 65 days, which is a new record.

Nowadays, fighting fires in western America is harder because of drought and heat. Today it is warmer here than 30 years ago, and therefore the weather tends to become extreme. The frequency of forest fires has also increased in recent years.

The fire in the forest reportedly reached Long Meadow Grove. According to the latest news from the region, the flames were located about 1.5 km from the Giant Forest, where there are about 2,000 redwoods. Firefighters are now using aluminum wraps to protect trees, as well as deliberately lighting small fires to remove trees or vegetation that could potentially prolong the fire.