The head of the Church of England stated: Megan did not arrange a secret royal wedding Archbishop of Canterbury Justin Welby denied Megan’s claim that she married British Prince Harry a few days before the official lavish ceremony at Windsor Castle in 2018.

Megan, Duchess of Sussex, told Oprah Winfrey in an interview earlier this month that she married Queen Elizabeth’s grandson in a secret ceremony served by the archbishop a few days before the Windsor event, which took place in a flash of royal splendor.

“You know, we got married three days before our wedding – no one knows,” she said. “Only the two of us in the backyard with the Archbishop of Canterbury.”

But Welby contradicted that. 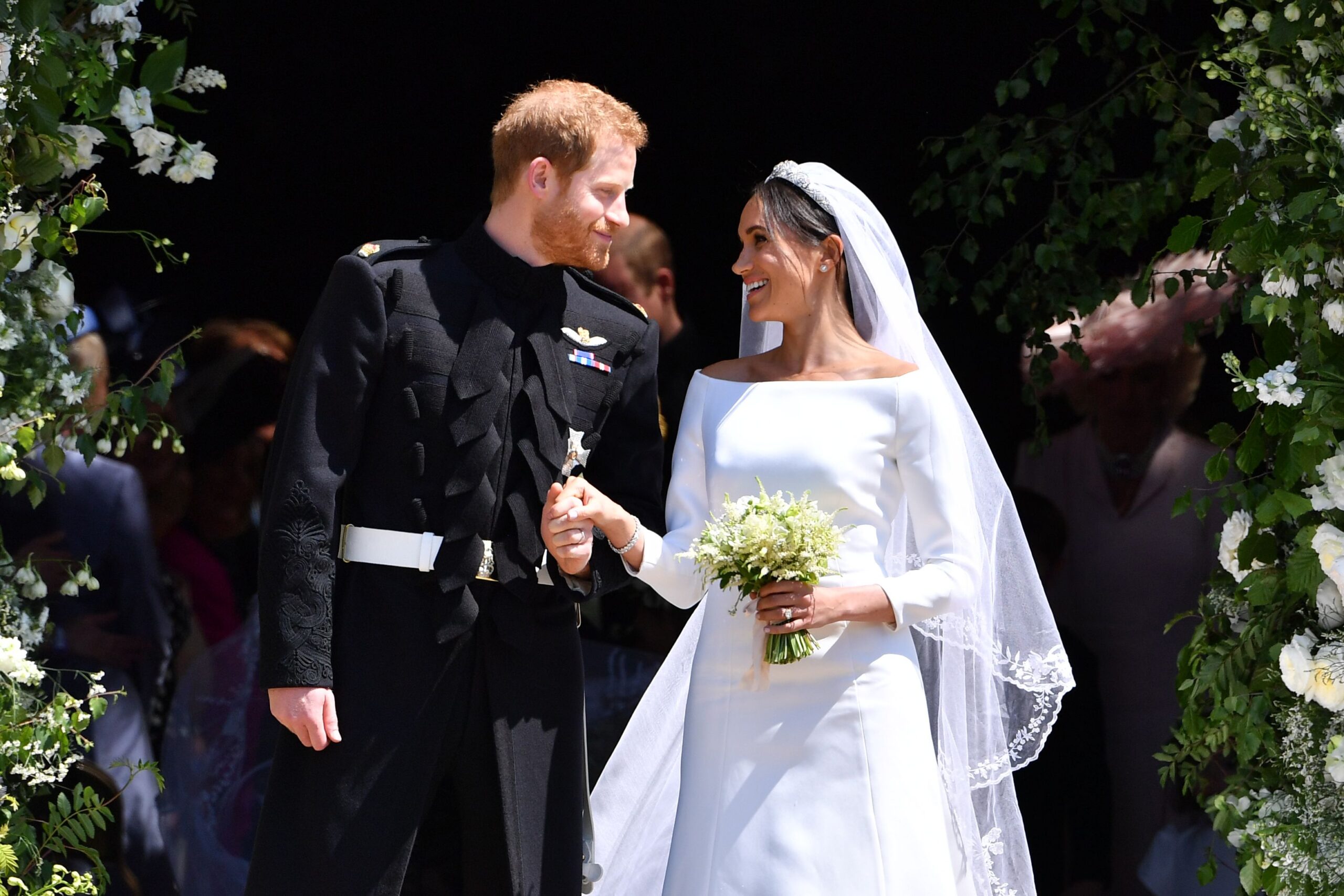 “The legal marriage took place that Saturday,” Welby told Die Welt, adding that he had personally signed the marriage certificate. “I would have committed a crime if I had signed something untrue.”

He said he had previously had a “series of private and pastoral meetings” with Harry and Megan, but declined to give details of the conversation. “If you talk to a priest, you can expect this conversation to remain private.”

The British media previously published a copy of the wedding certificate, which showed that the official marriage took place in Windsor Castle, while the official who drew up the certificate said that Megan was either confused or misinformed, and the couple may have exchanged a few simple promises. before the archbishop.