HomeTourismTourists were warned about the danger and suggested to refrain from traveling...
TourismTurkey
02.12.2022, 20:42 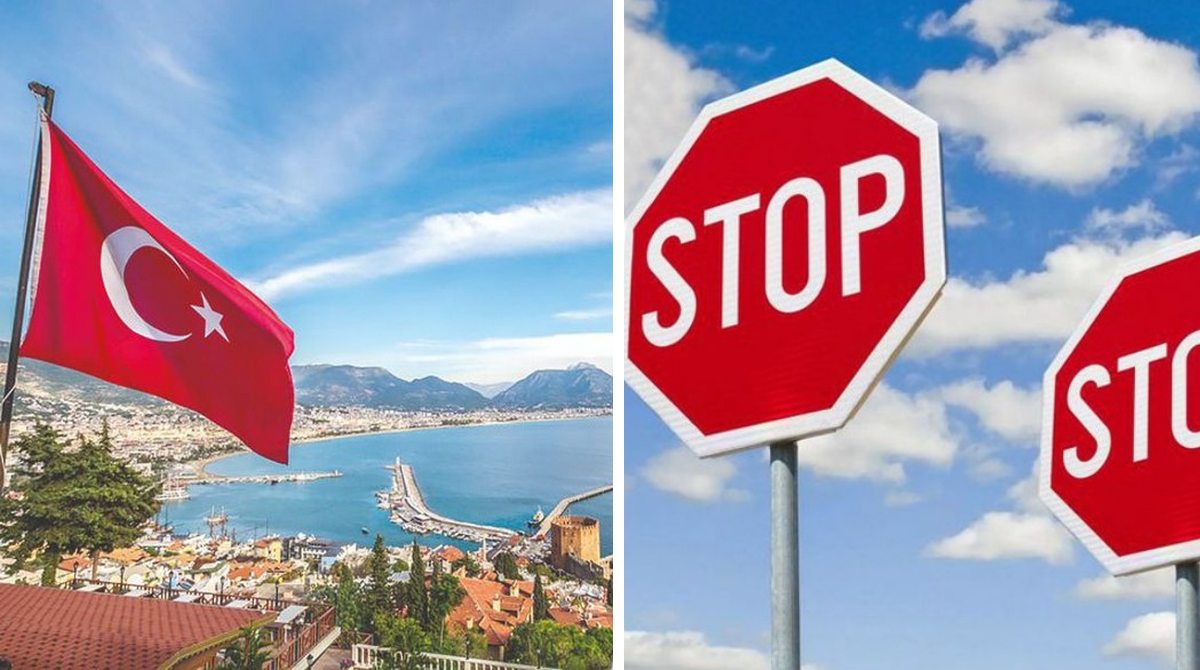 For the first time since the terrorist attack in Istanbul, a “danger warning” for trips to Turkey has been officially announced for tourists again. Moreover, this time the Serbian authorities said it.

The country’s Minister of Foreign Affairs, Ivica Dahic, announced a tourist warning on local television: “I would like to warn our citizens that terrorist attacks may occur in Turkey according to information received from security agencies. Therefore, citizens of Serbia should refrain from traveling to this country.” – said the head of the Serbian Ministry of Foreign Affairs.At the same time, he called the non-tourist Ankara the most dangerous city, but there are also risks in other cities in Turkey.

“Tourists and our other citizens who are already there are advised to avoid crowded places such as pedestrian areas, metro, bus and train stations,” added Mr. Dahic.

We will remind you that in mid-November, on a weekend in Istanbul, an explosion rang out on a crowded shopping street. Six people died, 81 were injured.

However, the case was not limited to one explosion – it was followed by the next explosion and again in the tourist area of ​​Istanbul. On Tuesday, November 15, new explosions rang out in the Fatih district of Istanbul. The incident took place on Kojamustafapaşa Street, which is located only 5 km west of Sultanahmet Square, where the main sights of Istanbul are located – the Hagia Sophia and the Blue Mosque. A car caught fire, as a result of which the fire spread to four more cars parked nearby. There is a statement that “an explosion rang out” in one of the cars, “several more explosions” were heard.

The situation, of course, frightened Turkey. There were various incidents, the hero of one of which was an absent-minded Russian tourist who forgot his backpack under a bench on the popular Konyaalta beach in Antalya. The ownerless suspicious object was noticed by eyewitnesses walking nearby and reported the situation to the emergency call service 112. Soon, numerous police units were sent to the scene, which covered the perimeter of the bench with a security strip, including the shoreline, and prevented access to the dangerous zone. After some time, bomb disposal specialists also arrived at the site of the NP. However, the Russian returned to the scene earlier than them, informing the police that he had left his backpack near the bench. The law enforcement officers interrogated him and found out that the man had come on vacation some time ago, as well as some information that they were interested in. After verifying the information, they allowed him to take his backpack and leave.