HomeGeorgiaTourists in night clubs of Georgia were massively "breeded" for crazy money...
GeorgiaTourism
09.12.2022, 13:05 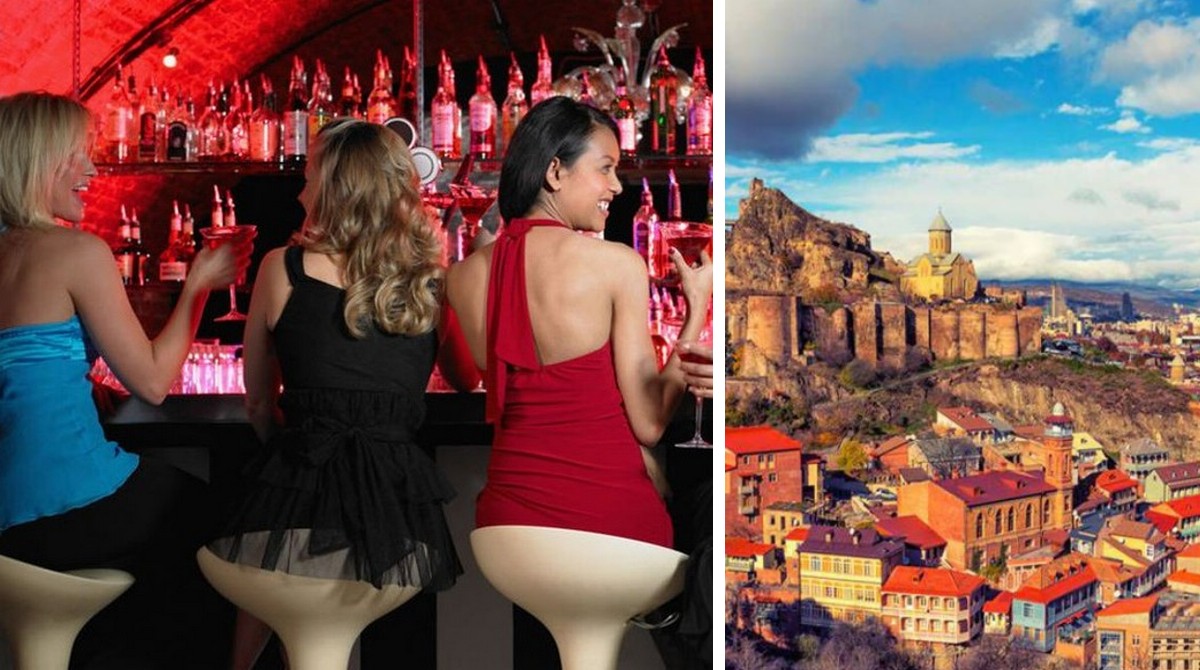 Fraudsters who caught tourists red-handed and extorted money from them were arrested in Georgia. The lure was girls who met foreign tourists on social networks, after which they lured them to nightclubs and bars and “extorted” them for crazy sums.

In general, as reported by the Georgian mass media, the Tbilisi City Court found 14 people guilty of defrauding tourists. Among them, the management of two clubs where tourists were “bred” – these are “Karakuri” and “Royal” – went to court. At the same time, the owner of the clubs created a group of five people to implement the criminal scheme.

As part of it, “promo girls” contacted tourists in Tbilisi through social networks and arranged to meet them in clubs. Next, the women “breed” tourists to order food and drinks at crazy prices, after which tourists were billed unreasonably high bills. The “share” also included security, which intimidated “recalcitrant” tourists, demanding money from them. According to known data, the fraudsters defrauded tourists for 9,340 lari ($3.5 thousand). Currently, six tourists are considered injured, among them citizens of Yemen, Egypt, India, Sudan, and Belarus.

There will likely be more victims: on the Internet, there are at least dozens of negative reviews about the Karakuri club with a warning about fraud – they appeared about three years ago, and similar thoughts about the Royal Club began to appear a year ago. At the same time, foreign tourists admitted that they paid unimaginable sums after “threats and intimidation”. A typical review goes something like this: “This nightclub is a complete scam. They use attractive girls to lure tourists, girls make orders and one order can cost more than 1000 GEL. The club also employs a small army of fat ‘bouncers’ to ensure you can’t leave until you pay.”

The owner of the clubs and five leading members of the group were found guilty of fraud as part of an organized group that caused significant damage. As a result, the owner of the club was sentenced to eight years and six months of imprisonment, and the club’s two managers were sentenced to eight years each. The other defendants avoided prison thanks to plea deals. Experts say there is a risk that they will take on the old. And in general, “there is a risk that this practice will harm the tourist image of Georgia.”