HomeTourismTourists heading to Turkey were frightened by the prison
TourismTurkey
19.10.2022, 15:45

Tourists heading to Turkey were frightened by the prison 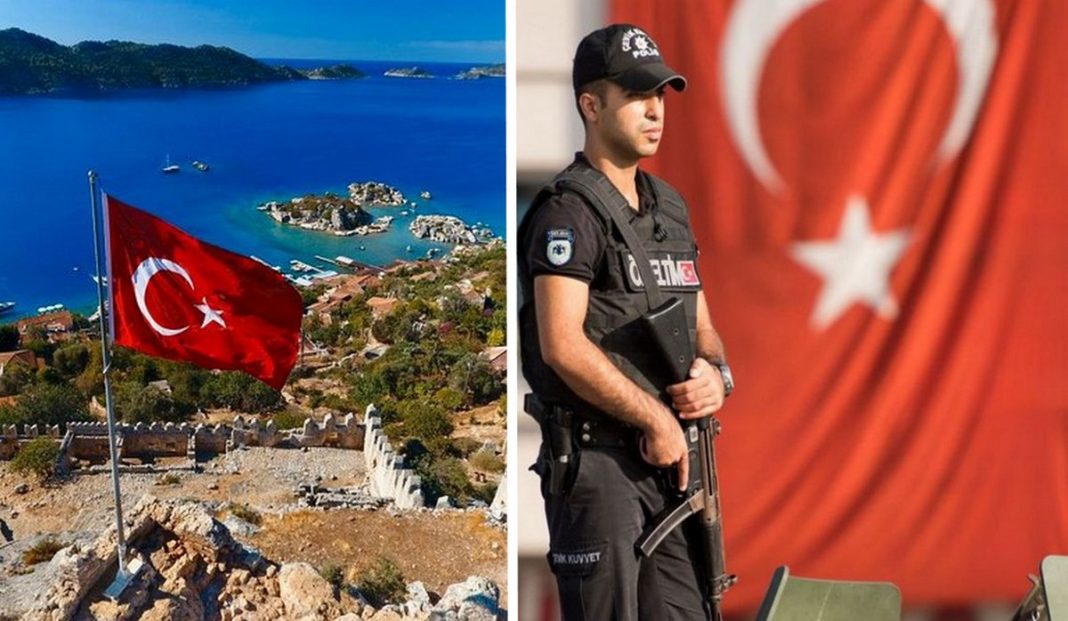 Tourists coming to Turkey’s resorts are worried about the republic’s new bill, according to which anyone, including travelers, could be jailed for 1 to 3 years for liking, commenting, or posting false information on social media.

The Law on Social Networks was recently passed by the Parliament. According to its content, anyone who publicly disseminates on social networks information that is contrary to reality, concerning the internal and external security of the country, public order, and general health, which contributes to the disturbance of public peace, creates panic and fear among the population, will be punished with imprisonment from 1 to 3 years, the Turkish newspaper Turizmguncel specified. The law, which has long caused controversy, is currently causing a backlash abroad because it is assumed that the law on fakes automatically applies to tourists.

The German publication Bild, one of the most widely read newspapers in Germany, was the first to sound the alarm, publishing an article entitled “Vacationers in Turkey at risk of prison?” It should be noted that German tourists are the main and high-paying donors vacationing in Turkish resorts from the beginning of this year to the present.

Are tourists in danger?

Has Turkey become more dangerous for German holidaymakers with the new law? In response to this question, the newspaper’s journalist stated that, in fact, “Turkey was also not completely safe for tourists from Germany before the law was passed.” “It will only be clear in a few months whether the danger has increased when the judiciary implements the new law,” the article said. Then the newspapers picked up on the topic and added fuel to the fire, pondering the limits of the censorship law.

The German Foreign Ministry also issued a warning message with the following content: “Turkish law enforcement authorities maintain an exhaustive list of persons residing in Germany who may become targets of law enforcement measures, even if no adequate preliminary investigation is carried out.”

The German agency also emphasized that “comments, messages or insults on social networks that concern freedom of speech and expression of opinion in Germany will be sufficient for criminal prosecution in Turkey.”
In this regard, tourists were warned about the effect of censorship on Turkish soil and urged to be careful about publications on social networks. The new law on disinformation requires the management of social networks and sites to hand over the personal data of users suspected of “spreading false information.”

We will list the warnings of the Ministry of Foreign Affairs, which are relevant for Ukrainians, including if they are going to Turkey: