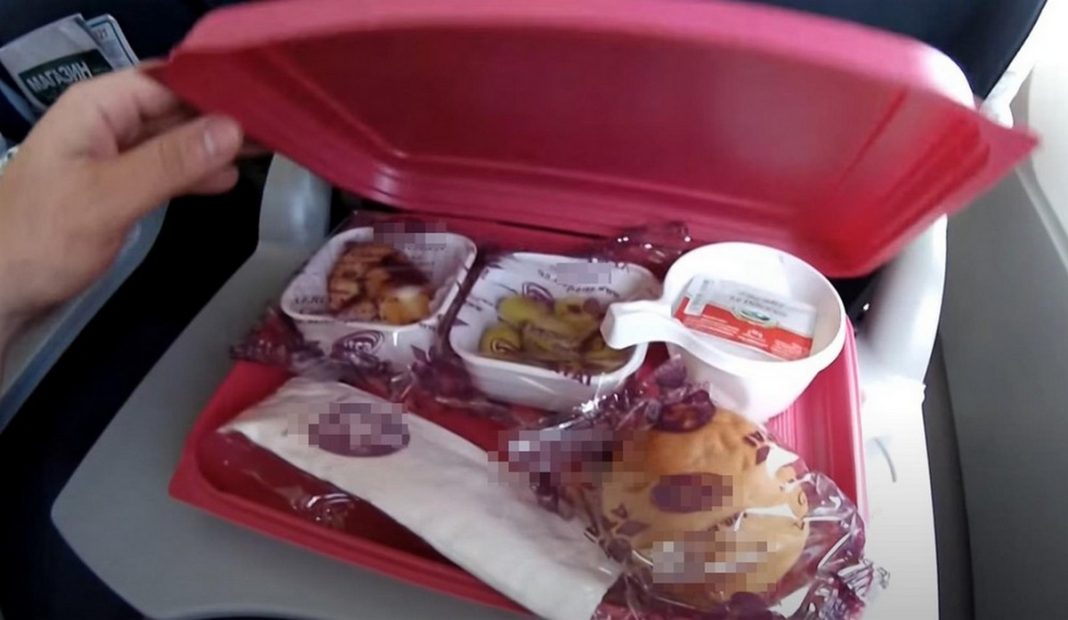 Experts from different countries urge us not to be tempted by free buns on the plane. In particular, Dr. Charles Platkin of the Center for Food Policy at Hunter College in New York explained why they should never be eaten unless a tourist wants to feel sick after landing.

Dr. Charles Platkin, part-time executive director of the American College Food Policy Center, analyzed several airline meals and warned that the high-carb foods will not satiate the body, but instead make you feel wildly tired upon arrival.

“Eating large amounts of heavy carbohydrates, such as pasta with thick sauces, bread, muffins, or cakes, will make you feel sluggish, cranky, not full, and not satisfied with what you have eaten. The level of sugar in the blood will jump and then fall, which will negatively affect your well-being,” the expert noted, American media reported.

Not only that, the buns in the sky will not be as tasty as travelers expect, because the taste buds are affected by the pressure difference in the cabin, which reduces the level of oxygen in the blood. In other words, the part of the nervous system that responds to smells becomes less sensitive, further impairing the sense of smell.

Yes, Director of Culinary Excellence of LSG Sky Chefs Asia Pacific Fritz Gross explained that two dishes are better to choose on the plane so that you do not regret their taste – are rice or stewed meat because they can be easily reheated without losing texture. or taste Everything else, except the above and tomato juice, will seem fresh. “We can cook over low heat and reheat over and over again and it will still be stewed meat,” the expert explained.

Fortunately, some things can help improve the taste if a tourist has a craving for creamy pasta. Thus, Professor Charles Spence, an expert on taste and food, said that engine noise in an airplane makes food worse by 10%.

In an interview with the Telegraph, he said: “Putting on a pair of noise-canceling headphones can be one of the easiest ways to improve the taste of food and drink at altitude. Low cabin pressure, dry cabin air, and loud engine noise all contribute to our inability to taste and smell food and drink.”